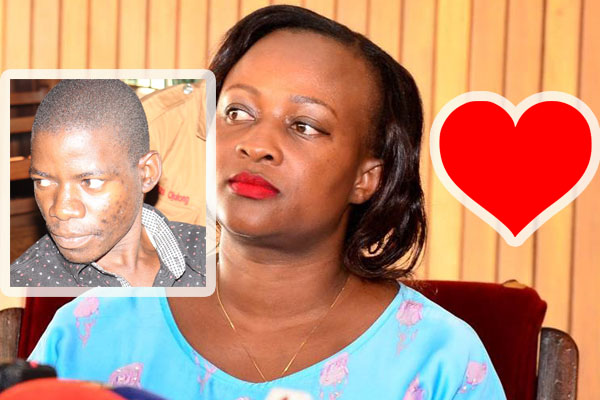 Buganda road court has this Monday morning dropped the cyber harassment and offensive communication charges against Brian Isiko, a youthful student at YMCA.

Isiko who has battled the charges for 2 years was today morning set free after the complainant failed to surface at the court premises for cross-examination as the key witness. Court also notes that it was the fourth time the MP had absconded from making any appearance.

“From 2018, the witness has never appeared in court yet the accused has been appearing. This shows that the witness is not interested in the matter. In the interest of justice, the case has been dismissed and the accused is free unless charged with other offenses. Bail money should be refunded,” read Magistrate Stella Amabilisi while giving her verdict.

From High Court records, Brian Isiko had not pleaded guilty till the complainant pressed a testimony that prompted the accused to contend that he was indeed sending the love messages.

However, during the trial, the accused agreed he was in pursuit of friendly relations with the MP as he sought her hand in boosting his farming activities. The accused was rearrested despite having earlier acquired a bail from court. We could not reach Brian for a comment as his acquittal form was being processed at the time.