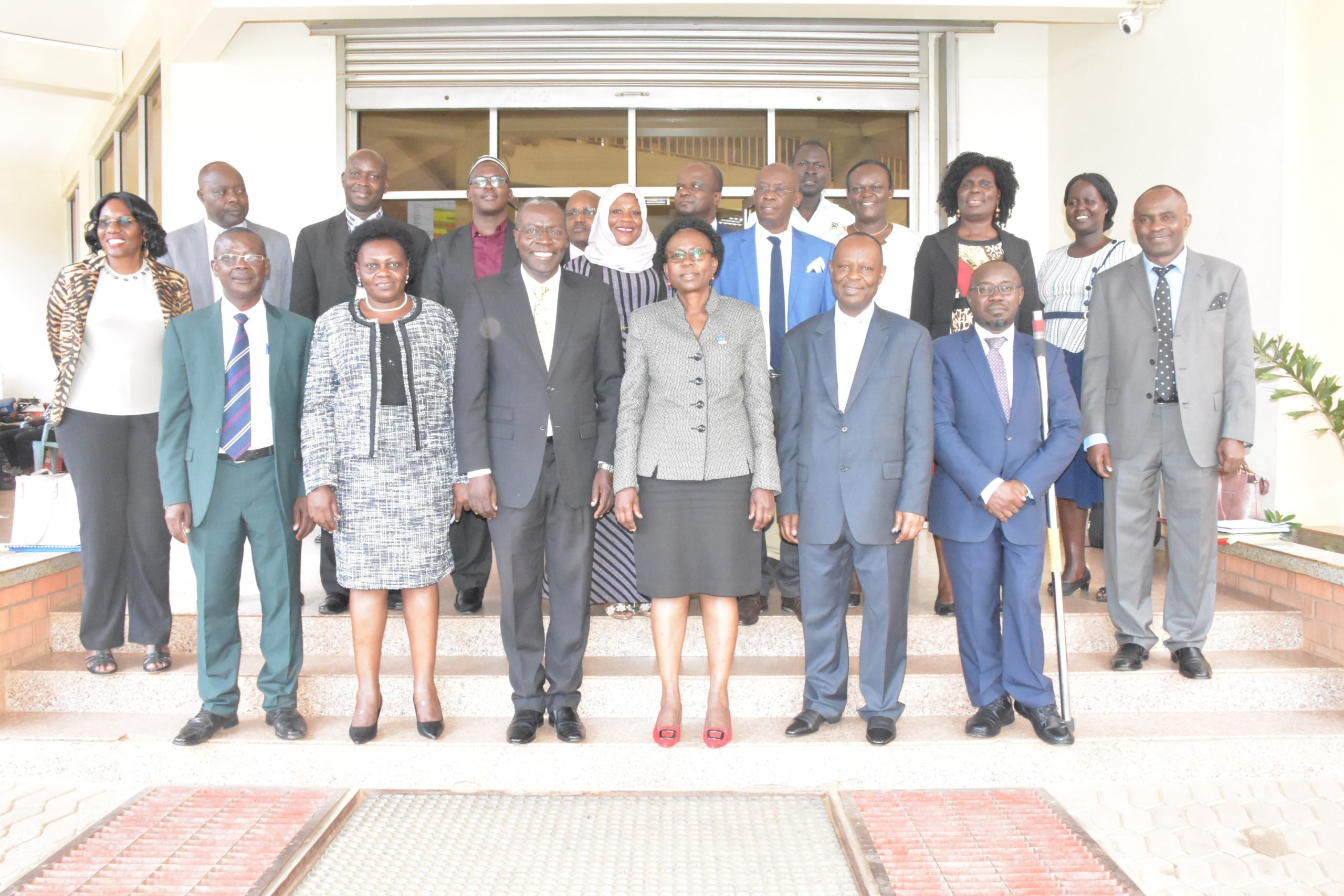 The National Drug Authority (NDA) is in the spotlight over having spent hundreds of millions of shillings on facilitating 10 of its 19 members on the outgoing board to attend a six-day training in corporate governance in Pretoria, South Africa.

The group under the leadership of its Chairperson, Medard Bitekyerezo flew out of the country on January 19 and returned on January 26, well aware that their tenure had come to an end.

The Minister for Health Dr. Jane Ruth Aceng had written to all the government agencies that constitute the NDA board inviting them to nominate members that will replace the outgoing board since it’s tenure would end on January 26, 2020.

Reports indicate that the Team spent over $13,108 (about Shs48m) on the purchase of Air tickets, with board members flying business class to go and study corporate governance.

As per the 2017 Appointment letters, Each Member of the board is entitled to a per diem of $520 per day (about Shs1.9m) when they travel outside Uganda which means that the 10 outgoing board members bagged $46,800 (about Shs172m) and the two NDA employees bagged about $6,480 (Shs23.8 million) over the nine-day period even when details of the training remain scanty.