The Rise and Fall of Bosmic Otim

Before June 2019, Acholi pop star, Lucky Bosmic Otim was not known across the country. The self made vocal musician drew national attention when he organised a public rally at Gulu central market. During the police process of quelling and dispersing the gathering, Otim sustained head injuries prompting his photos to go awash social media.

His situation sparked flaring criticisms directed at police for using too much brutality on peaceful citizens. Otim’s strategic idea of conducting his activity in People Power attire endeared him to the People Power principal who ended up appointing him as the Northern region coordinator.

Before the year 2019 closed, Otim was dramatically sidelined and excluded from the high command activities after rumours of his double side gameplay started spreading. Otim first disputed the rumours and said he was being fought by those who eyed his position in the movement. 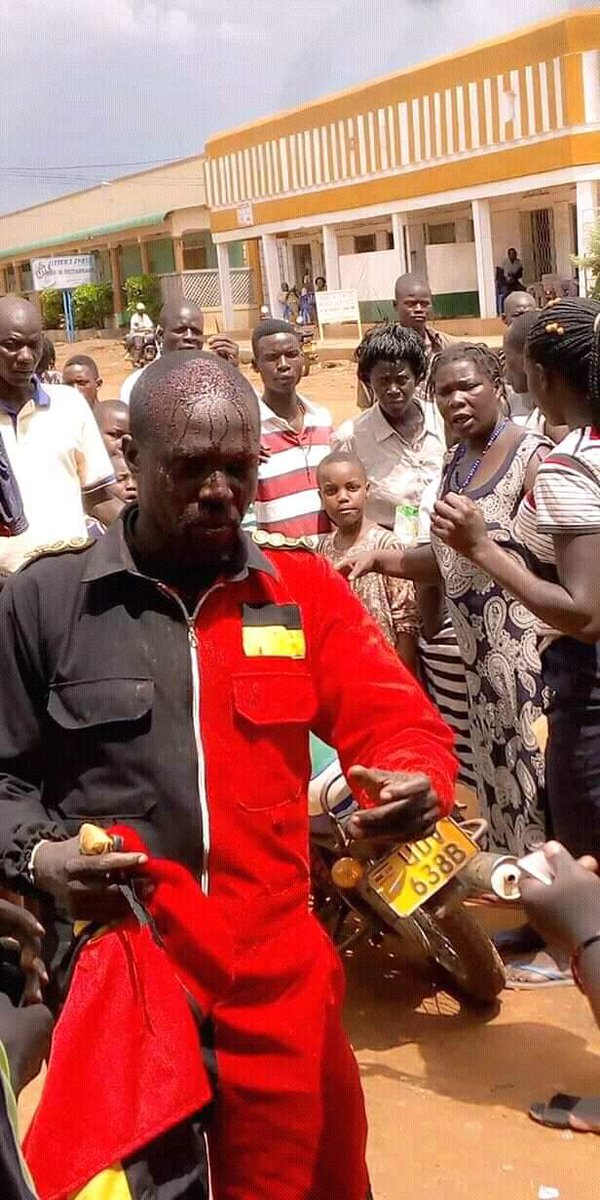 On the Christmas eve, Otim was spotted close to State House Entebbe attempting to have an engagement with Mr. Museveni. Our sources are told Otim was making a follow up on heaps of letters he had written in seek of an appointment with President Museveni.

When the rumour went public, Otim agreed he was craving to meet Mr Museveni squarely on grounds of settling a past debt relating to his hit songs he did for him during the 2006 general elections.

When the People Power spokesperson, Joel Ssenyonyi was reached to comment on the matter, he said they were aware of all Otim’s steps but they did not have the authority to contain him since he had pursued the same without seeking the high command consent. 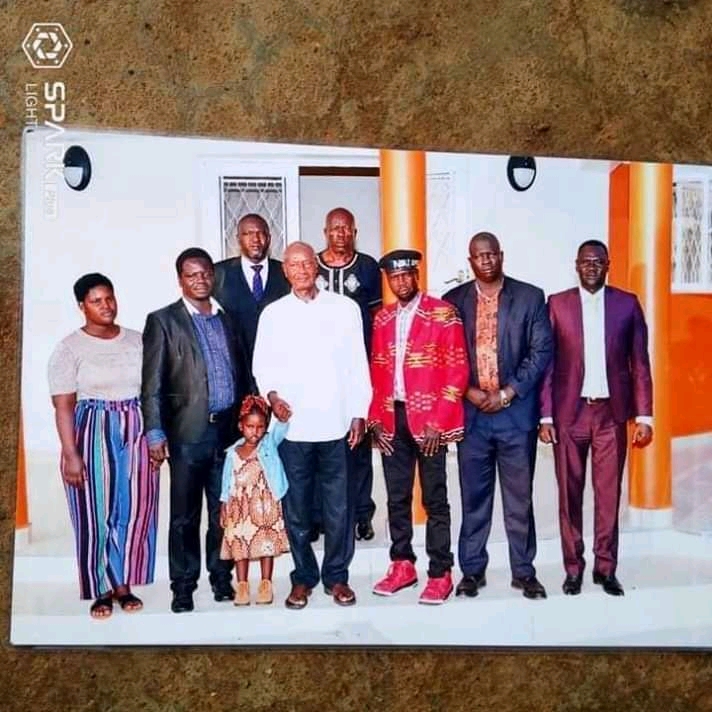 When our reporter engaged Otim to explain his moves, he intimidated his discontent with People Power which he accuses of ‘unrewarding’ his efforts. He also roots his defection step on security risks as he claims his wife and family were worried about his activities.

He says he has faced a couple of abductions by security forces who suspect him to be conducting rebel activities in the Northern region. Otim says his decision to meet Museveni was to assist him clear his name in relation to rebel activities.

The Kitgum born says he will concentrate on building his career in politics and music. He dreams of unseating FDC veteran politician, Beatrice Anywar in the next general elections.