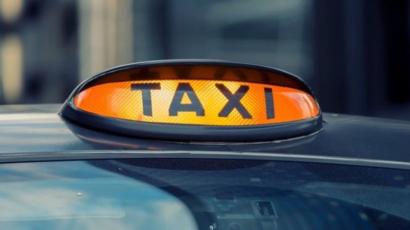 China is currently experiencing a coronavirus outbreak. Wuhan, the capital of central China, has approximately eleven million people under quarantine after the city was sealed due to the spread of the virus.

A video that has been shared online showing a Chinese taxi driver throwing out a coughing passenger out of the car.

The passenger had asked to be taken to the nearest hospital. It is reported that the driver suspected the man was infected with the contagious coronavirus had flu after hearing him sniffle.

According to a recent report, over 425 have died of the virus and 64 New fatalities cases have been reported in China.

Passenger from #Wuhan on his way to the hospital gets kicked out of taxi by driver pic.twitter.com/tZWKC3XoLV

Social media users had mixed reactions to the video.

“I think this was rude as hell. I understand people are scared but he should have asked him before he got in the car. If that were your son or relative how would you feel if someone did that to you? Does not mean the young man was infected,” TweetThis Babe said.

“Nobody wants to be infected, he just did the right thing.”