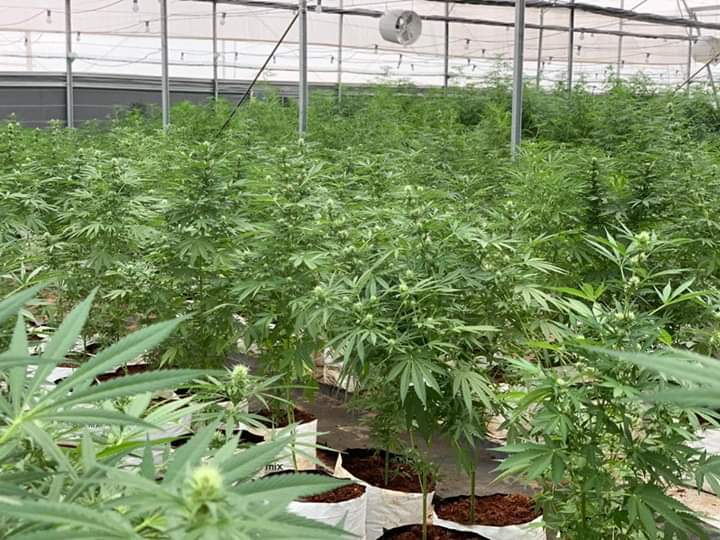 Six men have been busted in Queen Elizabeth National Park in Kasese district.

The group was busted after a joint weekend operation by the UPDF, police and Uganda Wildlife Authority(UWA)

The suspects are said to have been operating about 1 hectare of a cannabis farm located 15 km deep in the national park. The suspects are currently in custody at Kasese central police station pending investigations.

It should be recalled that last year in the same region, Government legalised and licenses cannabis growing. The tender was given to foreign investors to operate commercial marijuana growing for sale to pharmaceutical firms.

“The Government, through the health ministry, is still in the early stages of carrying out consultations on this nascent area to understand the economic benefits of cannabis, its medical value based on scientifically proven evidence, including the challenges of regulation so that we can formulate a way forward,” Aceng wrote in a letter to some of the companies that had applied last year.