Why Joel Ssenyonyi is a Force in the Nakawa polls 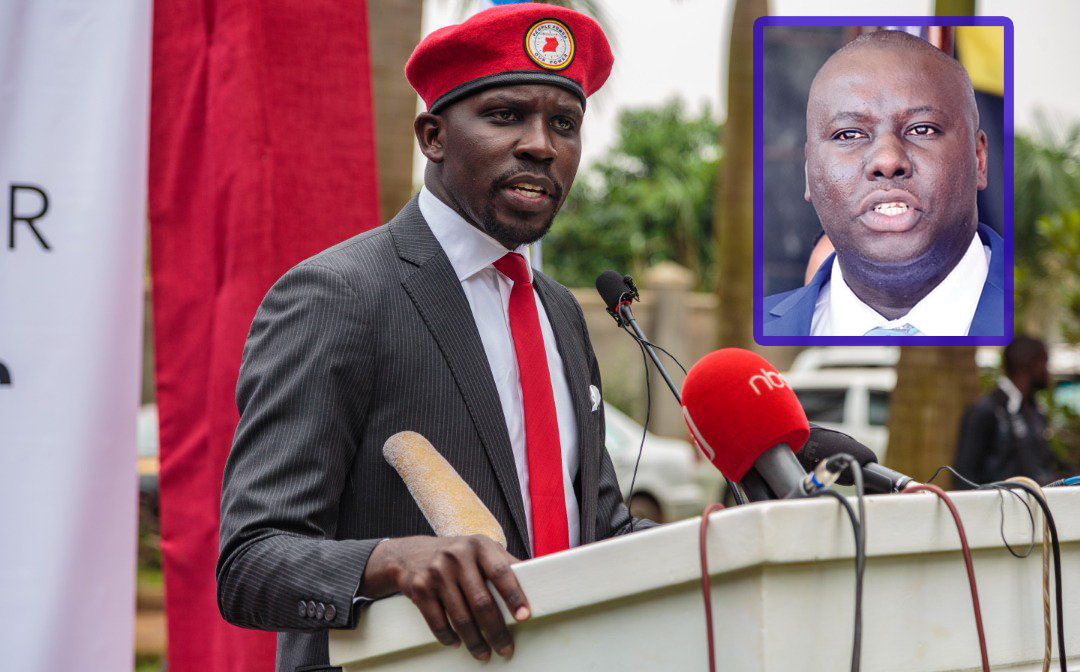 On Sunday while attending a football game in Kulambiro, Kisaasi Nakawa division, the People Power mouthpiece declared his bid to unseat FDC’s Michael Kabaziguruka. His bid was welcomed with cheers and chants from the crowds in the gathering as attendants lauded him for taking a stand on behalf of the movement.

While making his declaration, the 32 year old rooted his decision to the People Power principal’s idea of dispatching potential leaders at all grassroots levels. While justifying his decision, Joel referred to his discussion with Bobi Wine where he specifically mentions a catchy line of ‘roots’. An excerpt from Bobi’s dialogue with Joel depicts the principal wants potential youths to take the mantle at all structures countrywide. ‘Ssenyonyi, you people are sending me for the presidency but where are the roots?,’ Joel quoted Bobi while explaining his bid.

Joel has a strategic advantage of building on his calm and appealing personality to win the Nakawa legislation seat. Being a former anchor at one of the most prominent media houses in the country, Joel turns out to be an already known figure in the race.

The half-decade length of experience he earned from NTV Uganda exposed him heavily to the public. Besides, the former newsman has been in the people’s struggle right from his glorious days at the Serena hotel based media.

Joel has championed a number of pro-people peaceful demonstrations with his start being the anti-social media tax demo that took place in downtown Kampala. He has been an active figure in the activities of the People Power movement which he serves as the Spokesperson.

On May 3, 2019, Joel quit his juicy paying job at NTV to join the struggle. He had spent about 13 years in the media fraternity since 2006 when he started as an anchor at UBC. Today the media icon pursues a Bachelor’s degree in law at Makerere University which is itself a boost to his CV.

In the Nakawa polls, Joel comes in as a strong force backed by a determined generation that will do all it takes to have him as their MP.