Coronavirus: An African University Student Gets Infected After Leaving Wuhan. 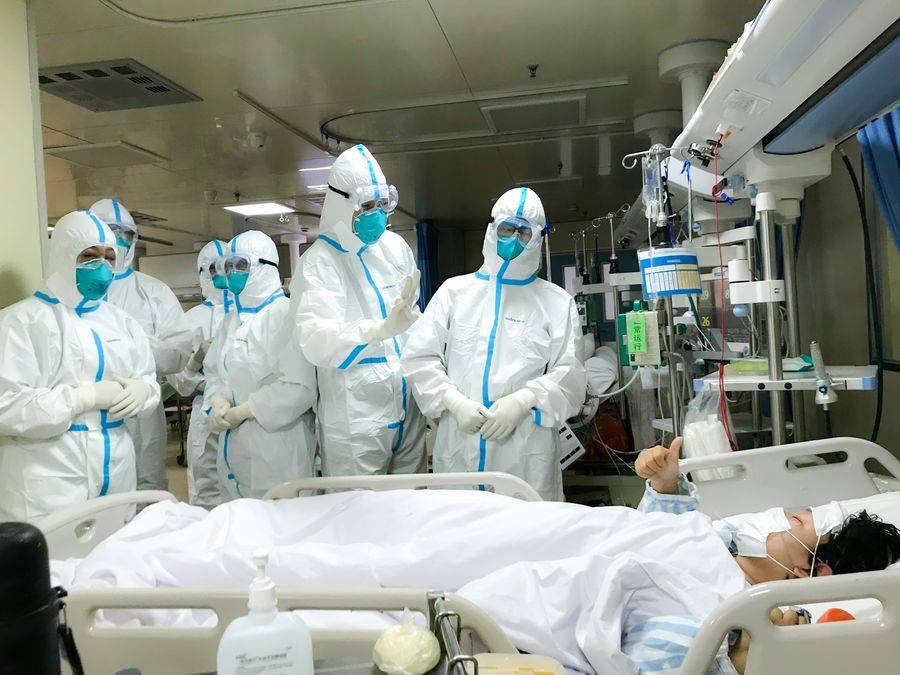 A 21 year old Cameroonian student studying at the China University of Yangtze has been confirmed to be infected with the coronavirus.

Many African students studying in China have cried to their government back home to find a plan of evacuating them but there is no African country that has put it into practice so far. This has driven massive cries in anxiety and fear within these students. Many African embassies are said to have abandoned their cries.

Panic has now engulfed the students at Yangze University where this student was studying from. However, the University authorities say that “The University has been provided with Psychological comfort and has reported the situation to his parents and the embassy. At present, the students is actively cooperating with the treatment in the hospital. His body temperature has been normal for two consecutive days.”

The coronavirus has killed over 200 people since it was discovered in Wuhan.