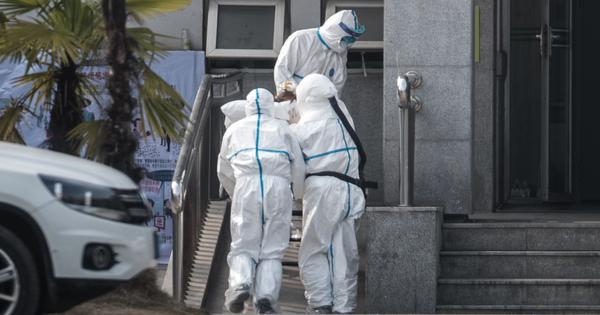 It is living hell for Ugandan students in the Wuhan province after their own government declined to offer them relief.

Thomas Kanzira aged 25 is a Ugandan student pursuing a Bachelor’s degree in medicine from China. He is among the hordes of African students residing in Wuhan, the central Chinese city harboring about 11 million people. This place is currently in a lockdown over a flaring coronavirus that is instantly affecting people.

The disease which is believed to have emerged from Wuhan in late 2019 has so far claimed about 500 people and infected tens of thousands more. It is highly contagious and so far 24 countries around the world have registered cases of patients.

Kanzira says he first knew about the virus around mid-January. He contends that he encountered stories about the virus on social media platforms. The situation worsened when his university declared it was to shut down after escalating patient cases and death tolls.

Kanzira relates his experience to a ‘Zombie’ blockbuster movie. He says life under quarantine is akin to a horror film. “The streets are empty; it’s like a scene from those Hollywood apocalypse movies,” he says.

Kanzira however says he ventures out to purchase his necessities and this his says is another hell of an experience. “When going out I double up on masks and gloves,” he says. “The minute I arrive back home, I spray my hands with bleach, wash them with anti-bacterial soap, then clean all the doorknobs I’ve touched,” he adds.

When contacted, a source in the Ugandan Foreign Affairs Ministry told this site that all students were asked to abide by the Chinese government guidelines and therefore Kampala has no means of assisting at the moment.