“Artists shall not be bullied, muzzled or intimidated” GNL Zamba backup Big Tril 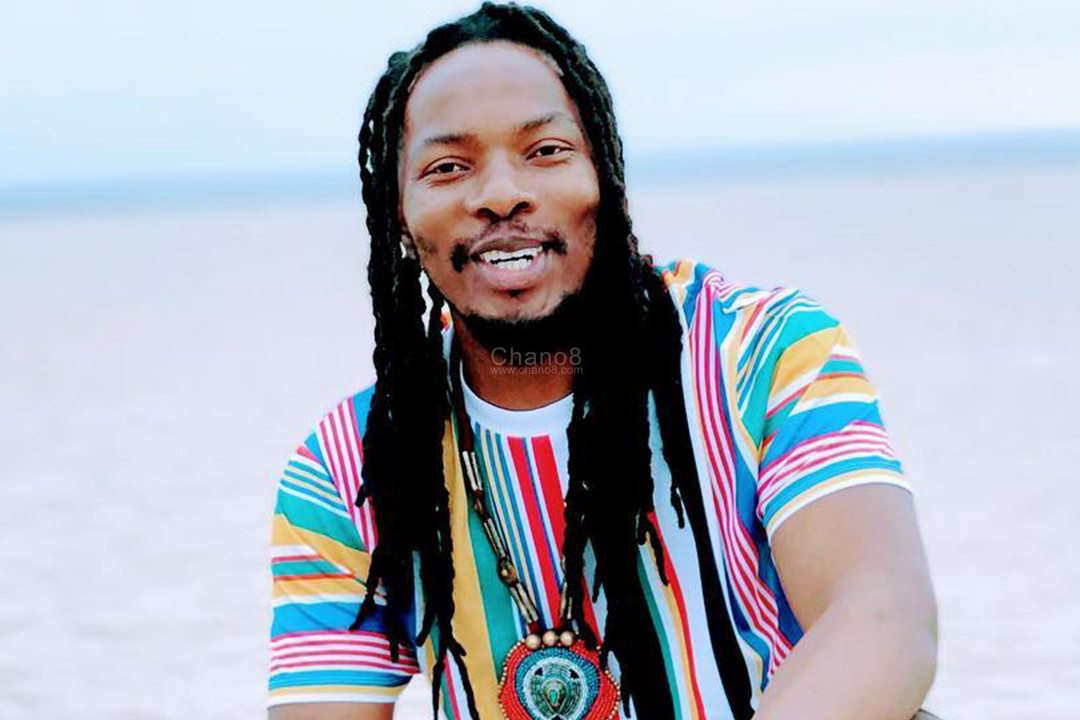 GNL Zamba has stepp in to support his fellow Rapper, Big Tril (trizzy) following recent criticism he has faced from some funs who claim he shouldn’t talk big since they made him to be somewhere.

Few days ago, Big Tril faced serious insults from his fans on social media who say he only got lucky following his single hit parte after parte across the continent and beyond. Some funs says his success wasn’t because of hard work and bility as he claims but more of luck.

Ugandan America based rapper GNL Zamba says Artists need to be respected like they do to funs on his twitter page.
Zamba says Uganda funs should stopped patronizing artists and expecting them to kneel before them.

The superstar “luga flow” pioneer said it is wrong to expect a rap artist to be humble and added to be Hip Hop is to unapologetically express one’s self.
He also call upon funs to remain silent if they have nothing to say at all.