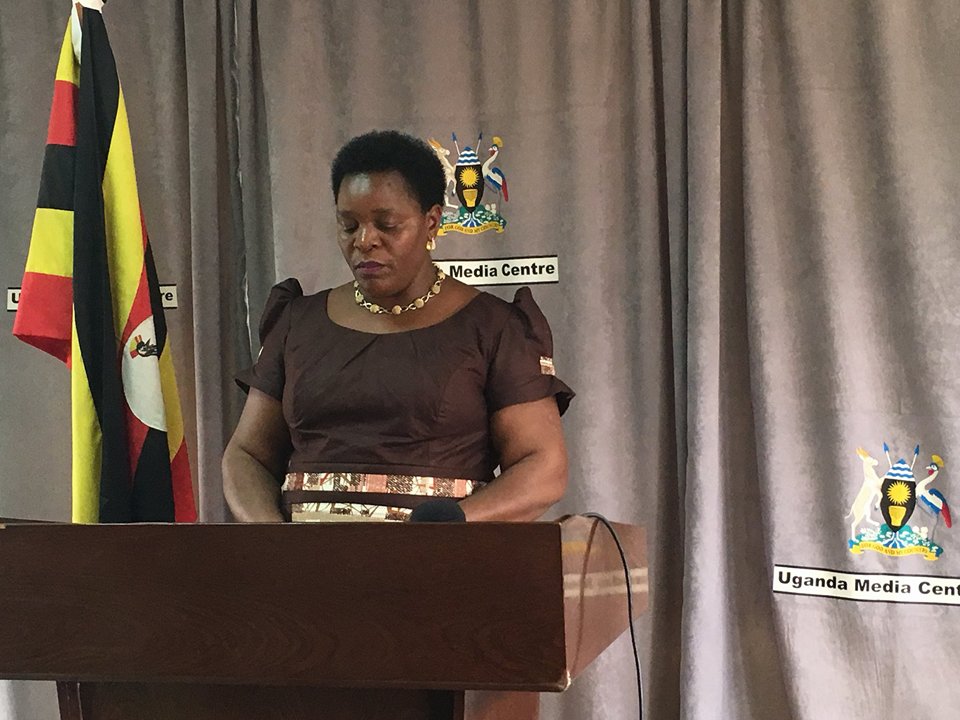 Speaking at a Press Conference, the minister said that the government will find avenues of talking to girls, especially in primary schools on how to report the perpetrators for encouraging labia elongation a practice that does not add value to their health.

“We shall target matrons in primary boarding schools. You are preparing our girls who are not yet ready for marriage and may get partners who do not care about that (genital elongation),” Ms. Mutuuzo said

Labia elongation also known as Pulling  is a common tradition practiced in the central and southern parts of Uganda and Rwanda which involves the elongation of the labia minora on the female private parts by girls and women but is widely criticized as another form of Female Genital mutilation by the west for allegedly being barbaric and outdated.

Mutuuzo also remarked that her ministry needs an increase in the budgetary allocation from Shs200 million to Shs1.2 billion to help fight female genital mutilation which is a  common act in the Sebei sub-region.

The increased budgetary allocation is to help in community sensitizations, establish shelters for FGM victims, strengthen male engagement and engage more elders in the fight against the practice.

Uganda is famously known for four types of FGM and some of which are irreversible while others have contributed to mortality as a result of over bleeding. Some of these FGM practices include clitoridectomy, excision (practiced by the Sabiny), infibulation or pharaonic (practiced by the Pokot) and other types- mainly genital elongation practiced by Bantu speaking people, especially in central Uganda.

In 2010, Uganda enacted the Prohibition of FGM Act 2010 to eliminate the practice but it has persisted due to cultural beliefs one of which is an enhancement to please men during sex.

Globally, it is estimated that approximately 100 to 140 million girls and women have undergone some form of genital mutilation or cutting.

Health experts say cutting has far-reaching health effects including severe bleeding which may lead to death, permanent scars that may block the birth canal, obstetric fistula, urine incontinence, permanent disability, depression, trauma, feelings of disgust, loss of libido, among others.