Whats’App has stopped working on millions of smart phones 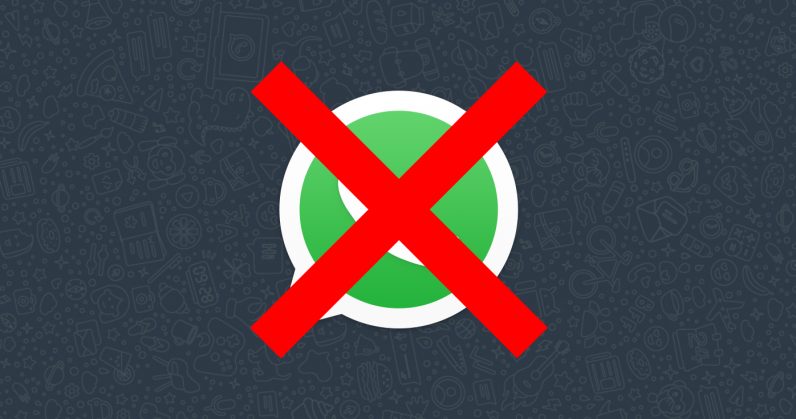 It’s part of unfortunate cycle of technology that devices and software working as expected for more than a few years is the exception rather than the rule.

On February 1, 2020, WhatsApp ended support for some of the oldest devices still in use. This includes iPhones running iOS 8 and below and Android devices on Android Gingerbread 2.3.7 or older. However it’s time to either update your OS or upgrade your phone.

For some users, that might be as simple as an OS update; upgrading from iOS 8 to 9 should be enough to keep your favorite What’sApp working.
The company warned users these changes would happen in 2017. Such is the way of the technological world.