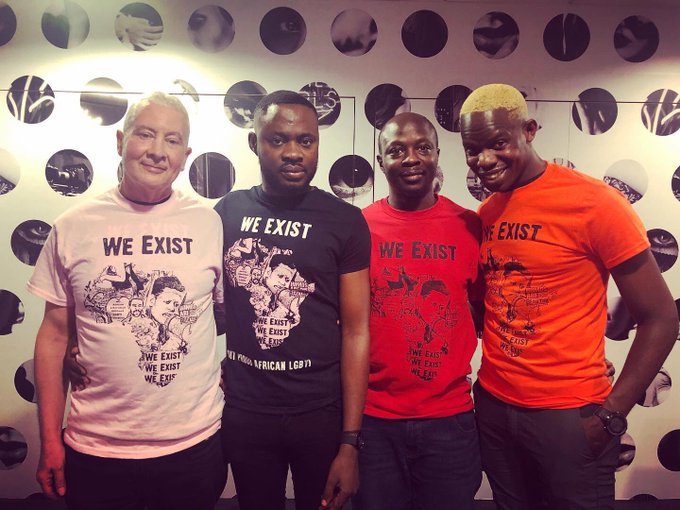 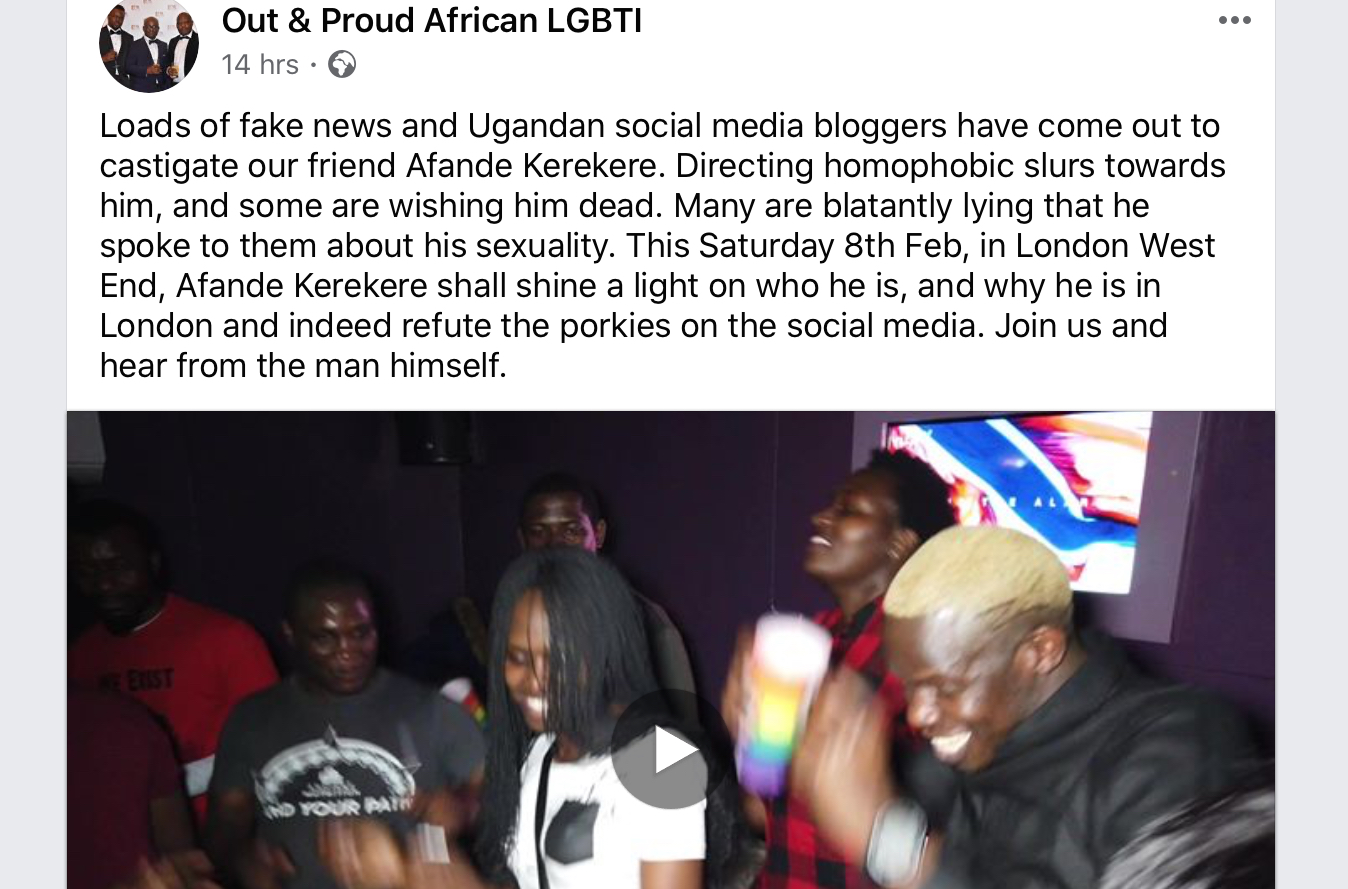 Afande Kerekere was recently given walking papers from his places of work at Bukedde Tv and Galaxy fm, two great media houses in Uganda and this has led people to think that it might had been the reason for his sacking.

The Ugandan constitution does not approve gayism. Under the penal code act, “carnal knowledge against the order of nature,” anyone convicted of such a crime is prone to a potential penalty of life imprisonment.

George Collins Mulindwa was born to Joyce Nakitende, a Taylor and John Bosco Lubega. As a young boy, Mulindwa attended Shimoni Demonstration School and later Kololo High School for Our level where he later joined Bishop’s senior school for An level.

He started his comedy in 2007 with the formation of Afri-comedian group that branched from Amarula family with big names like Kaibanda, Billy Katumba and Connie Nalugo. Mulindwa became famous in the WBS TV comedy show dubbed imagine.