Court orders KCCA to refund over Shs. 5b to Owino vendors 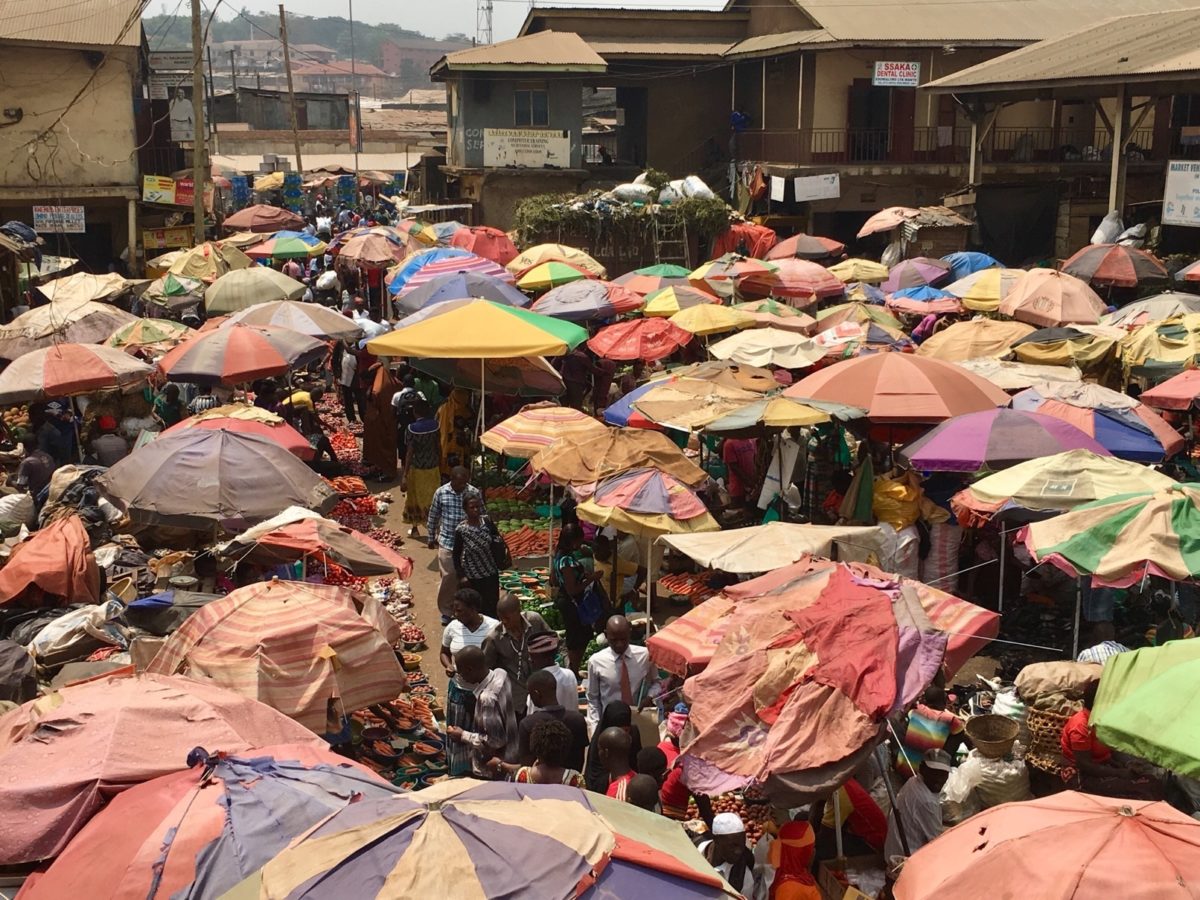 Kampala Capital City Authority has been ordered to refund Shs4.8b paid by St Balikuddembe (Owino) Market vendors in 2011 for a non-existing piece of land purportedly at Kisenyi in Mengo.

High Court judge Musa Ssekaana further ordered KCCA to pay the traders more than Shs1.15b in compensation for loss suffered during the sale of their land on Plot 388 in Mengo-Kisenyi plus legal costs of Shs.500m.

“The court has a duty to disgorge the value received from the plaintiff. This is intended to prevent gain by the defendant as a defaulting party against the plaintiff in order to stop unjust enrichment,” Justice Ssekaana ruled.

Together with the traders, the Court agreed that the written statement of defense contains an admission of the initial sum of Shs4.2b.

“The defendant’s submission is neither here nor there since the defendant admitted receiving a payment of Shs4.2b from the plaintiff and plaintiff has indeed satisfied the court that the said money was borrowed from the bank at an interest of 19 percent annum,” Justice Ssekaana observed.

In 2010, the defunct Kampala City Council leased the land occupied by Owino Market to the vendors through their St Balikuddembe Market stalls, space and Lockup Shops Owners Association (SSLOA) at Shs4b payable in advance and Shs.200m as ground rent per annum.

The Vendors under their association went ahead and secured a loan from DFCU bank to pay KCC for various plots at Owino Market and surrendered the leases as collateral security to the bank and mortgaging some titles for other land they privately owned.

However, after receiving the money, KCC reportedly claimed it, saying it did not have any land to lease or sublease and it was thus unable to fulfill its obligations leaving the Vendors hanging in balance because they could not pay back the loan.