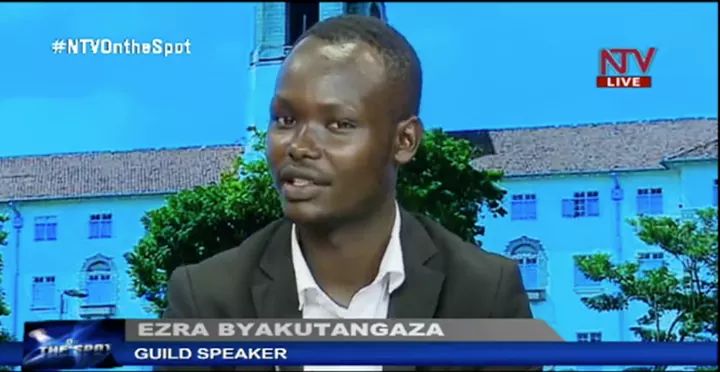 The Makerere acting guild president, Ezra Byakutangaza is in closed door secret talks with the NRM officials over how to spread the yellow gospel amongst students.

Ezra dissolved the 85th guild house on January, 28 to effect his arch plan of restoring the NRM lost might. The young state agent dramatically won the hotly contested Uganda National Students Association (UNSA) presidential election in an election marred with intimidation of students and total militarization.

A student leader from Makerere who preferred to speak off record says Byakutangaza has very tight links to the state. ‘He is related to one of the top NRM cadres. That is why we witnessed the military aid his victory by sidelining People Power candidates,’ he says. ‘One of the military officers was seen having pre-ticked in Ezra’s favour,’ the source further adds.

In a February 5 letter issued by the office of the Makerere Vice Chancellor, Ezra’s request for the extension of the election period was granted. The acting Vice-Chancellor, Umar Kakumba approved Ezra’s relief and granted him ample time to make an assessment on the anticipated electoral reforms.

Being a state project and a People Power critique, Ezra’s mission is to ensure that the ruling NRM party can write off the shame it has sustained in past guild elections in which it has suffered a span of bloody nose defeats. Ezra wants the electoral reforms that hinder People Power lying student activists like Musiri David and Obedgiu Obedgiu Derrick from contesting. The state ally is said to be having interests in the National youth council and his only way to fulfill this is by playing the card in NRM’s favor. Ezra knows if the students guild elections are held under the new reforms, there may be a legal battle between rivaling parties as he prolongs his stay just like his predecessor, Yamurebire Burobuto did in the 82nd guild election that saw People Power’s Roy Ssemboga bounce back after a court ruling. 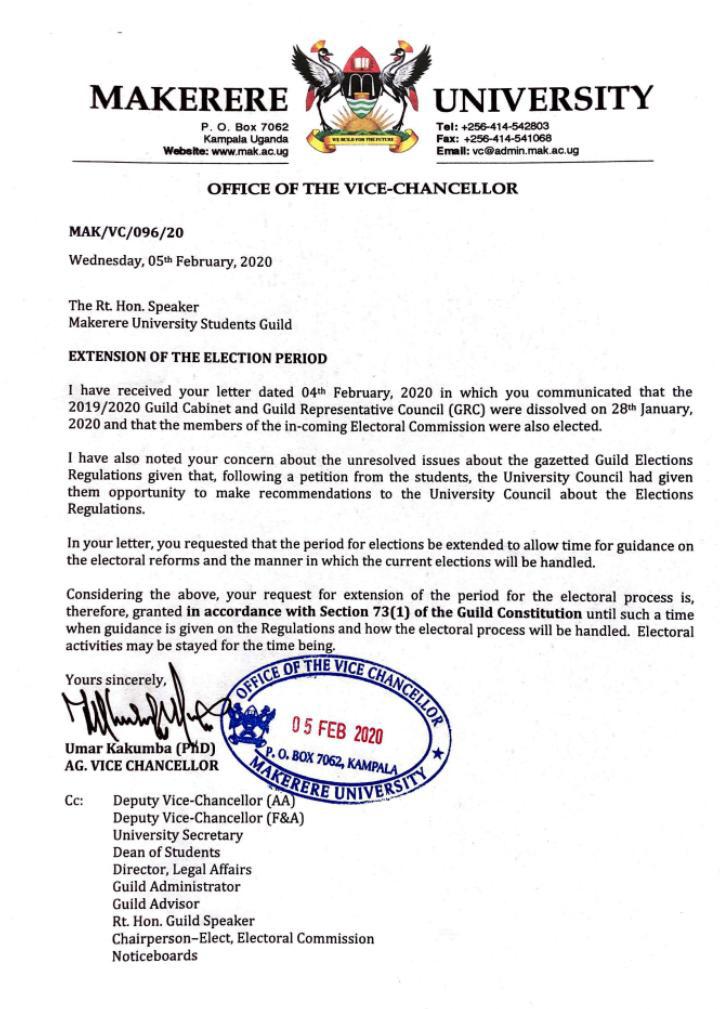