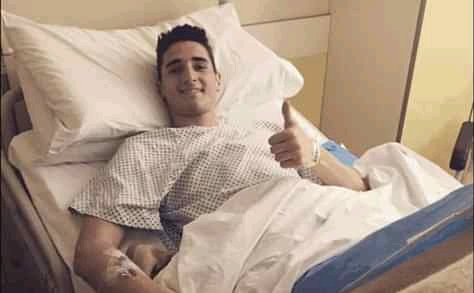 The first reported case of coronavirus in Northern Ireland has been exposed as nothing more than a common hangover by the alleged victim wife. Joe Mc malter (13),  was placed in a special isolation unit in the hospital room after claiming he’d been struck down by the deadly Chinese Virus.

However,  these claims have been dismissed by His wife Helen, who revealed that Joe spent the weekend drinking Mexican beers with his mates.
F**k all wrong with the C**y she explained, What do you expect  to feel like when you spend a whole weekend drinking beers.

Well l hope he enjoyed himself because that will be the last beer he’ll have near his gub for a while. He’s on living room to patient and that back Hall needs prepared..