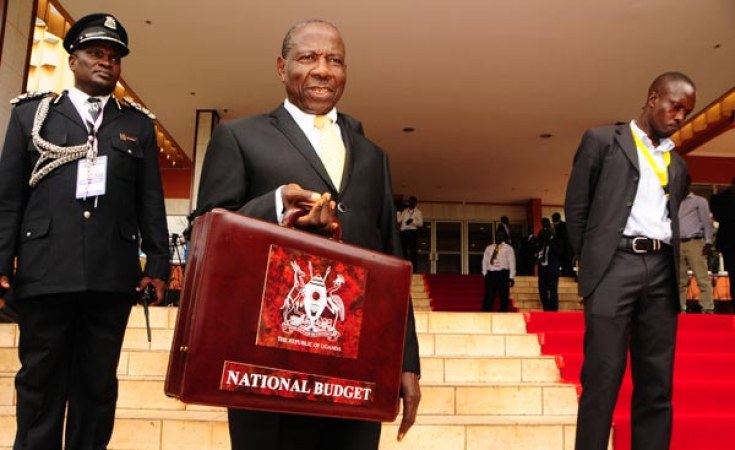 The International Monetary Fund (IMF) has requested the Government of Uganda to ensure it makes a realistic budget to avoid contracting more debt during a particular fiscal year.

The IMF also advised the Government to prioritize the implementation of the new Domestic Revenue Mobilization strategy, targeting an increase in the tax-to-GDP ratio by 0.5 percent per year.

This development comes at a time the Government of Uganda is struggling to raise the domestic revenue to finance the 2019/20 budget, which has already seen government suffering a shortfall in revenue collection of more than Shs. 600 billion because of delays in the implementation of domestic tax measures.

The IMF team led by the Institution’s resident representative in Uganda  Ms. Clara Mira were in Kampala from 20-24 January to discuss Uganda’s economic outlook, the budget for FY2020/21, and the direction of monetary policy.

In a statement issued by the IMF, Ms. Clara the Institution’s resident representative in Uganda said the execution of the current budget continues to be challenging among revenue and financing shortfalls and large expenditure pressures, which have resulted in a supplementary budget and increased borrowing needs a year in year out.

The team further encouraged Uganda to ensure that the budget is realistic, remains consistent with debt sustainability while avoiding exacerbating debt vulnerabilities, and is consistent with available domestic financing adding that it is essential for the Central bank to be strengthened so that Bank of Uganda can continue operating efficiently.

Uganda’s fiscal policy has remained mainly expenditure-driven, with domestic revenue continuing to lag which has resulted in a widening financing gap.

In the 10-year period to 2017, the total value of public expenditure increased from 15 percent of GDP to more than 20 percent.