Kenzo threatens to drag Doctor Hamza to court over his daughter 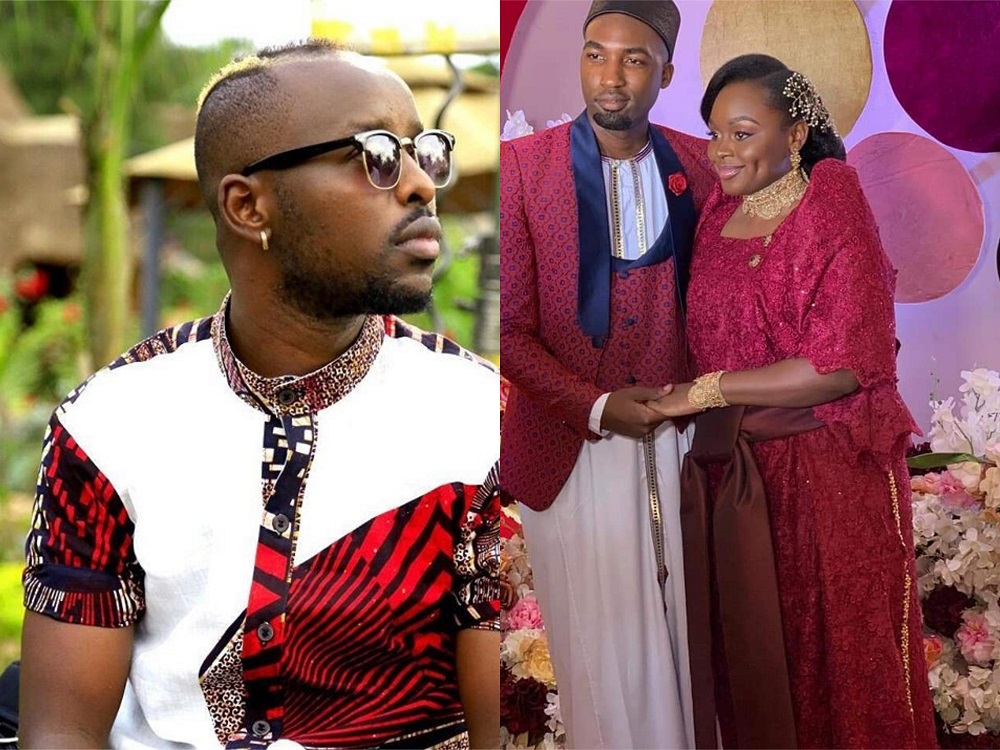 Popular singer Edirisa Musuuza Aka Kenzo has furious attacked his baby mama’s husband Doctor Hamza Sebunya demanding him to let his daughter “Aamaal” find and reunite with his family.Ever since songbird Rema Namakula called it quits with her ex-husband and baby daddy, Kenzo claims he lost communication with his daughter as much as he wants to see her.

The “Semeyekozo” singer has revealed that though he is no longer at good terms with Rema, he still has the right to access his daughter (Aamaal) who is currently sheltered in her mother’s new home since he is still her father.

‘Tweyagale’ hiter has shockingly lost his cool and stung Doctor Hamza accusing him of refusing to concede to the fact that he was the stepping stone to his wife’s success where he managed to know her no wonder he is putting his daughter into unlawful confinement in guise of denying her access to her family.

Dr. Hamza should think about the matter as a household head, talk to his wife (singer Rema Namakula) so as to let Aamaal meet her biological family. Kenzo said.