South African Airways to cease all it’s flights to Entebbe 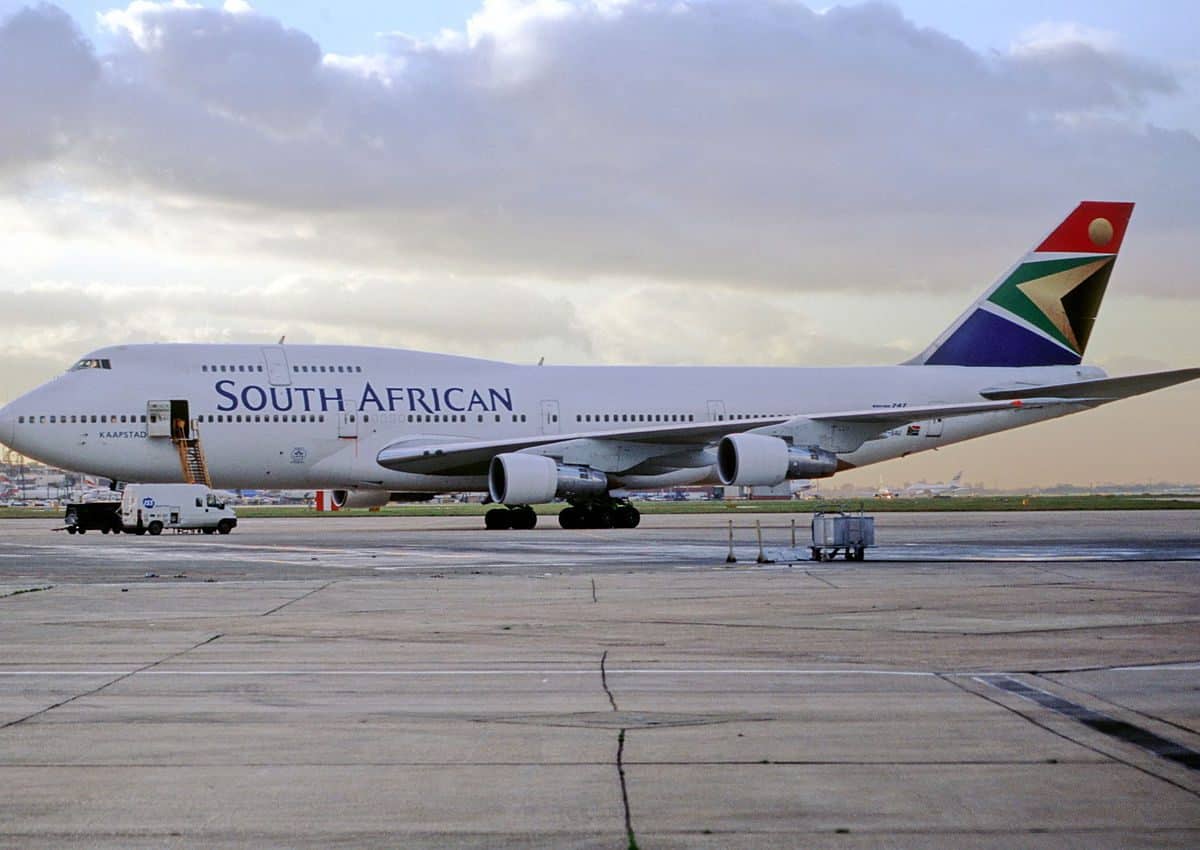 South Africa’s National Carrier identified as South African Airways will cease all its flights to Entebbe International Airport effective end of this month.

The move to end the Entebbe route is part of South Africa’s restructuring plan intended to support the airline’s transformation into a sustainable and profitable business.

“The initiatives we are taking now will strengthen SAA’s business. We believe that this should provide reassurance to our loyal customers that SAA is moving in the right direction. We are focused on our mandate to restore SAA’s commercial health and create an airline that South Africans will be proud of,” the BRPs stated further, according to the statement.

On the contrary, the airline has canceled all other domestic destinations, including Durban, East London, and Port Elizabeth, which will also cease operation by SAA on February 29 but will continue to serve Cape Town on a reduced basis.

“All customers booked on any canceled international and regional routes will receive a full refund. Customers booked on canceled domestic flights will be re-accommodated on services operated by Mango,” the statement reads further.

This development comes at a time Uganda Airlines is preparing its self to start flying from Uganda to Johannesburg which has left many critics saying that the Uganda Airlines need to come up with strong marketing techniques to be able to maximize profits on the Johannesburg route now that South African Airways has ceased flying to Entebbe,