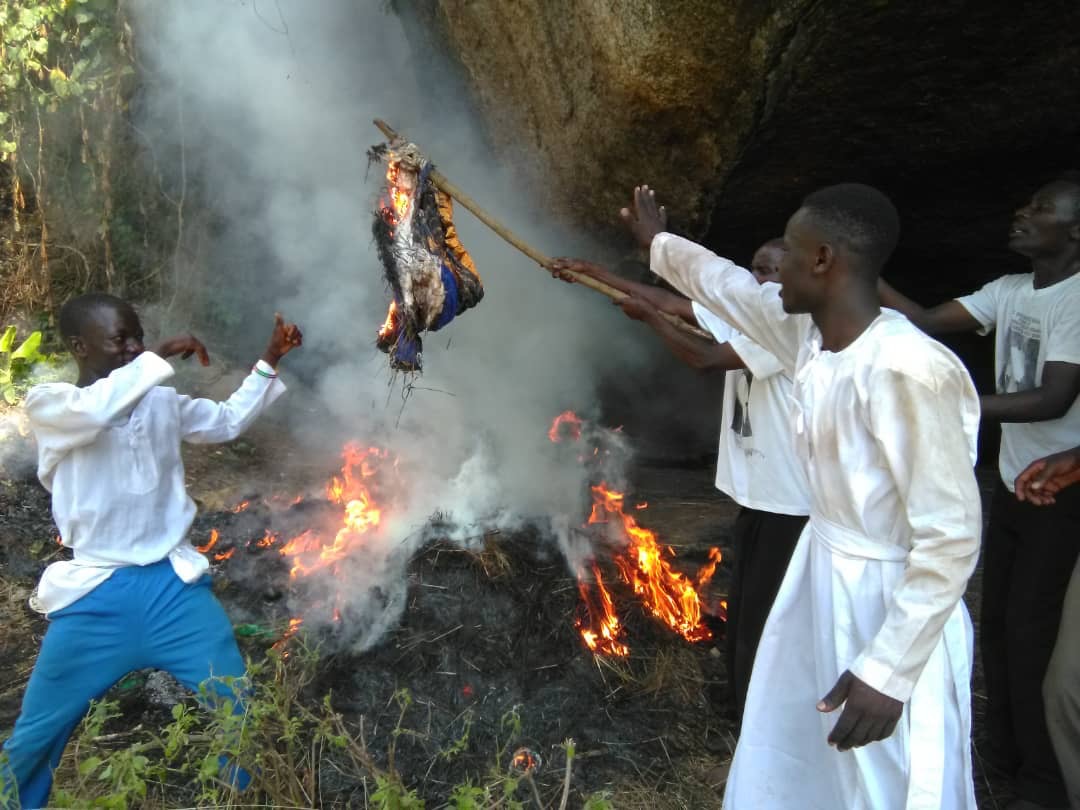 Gun fire has rocked Kakumiro town today Sunday 9th Feb 2020 as believers of Faith of Unity invaded the site on orders of their cultural leader Bisaka who is regarded as their god.

The believers were seen walking through the town at around 4:00 PM, heading towards the Bunyoro Kingdom’s cultural site located at a locally known Semwema hill. On reaching the site, the believers immediately started beating up the guards at the site and all those who were present at the time.

This was after their Leader, Owobusobozi Bisaka, who is also known as their god suspected the site to be hosting witchdoctors and ritualists. On hearing this, the local people took to the site and immediately there was an exchange of stones as the different camps hauled stones at each other.

Over five people were injured and several arrested over the hauling of stones. The UPDF unit that guards Bisaka was able to intervene and help in the arrest of all those that were involved. Many security agencies came in until the situation was calmed down.

The kingdom is yet to give its side about the attack.

Bisaka started the faith of Unity after branching away from the Catholic Church where he was an active member in the choir. He decided to form his own cult, declaring himself as the god of his followers. His name Owobusobozi means ‘the almighty’ and he has gained massive followers over time.

Bisaka is on record for abolishing every thing related to witchcraft and all his followers surrender every witchcraft instrument to him to keep. His cult also preaches that there should be no dowry involved in marriage. His followers are entailed to what they call ’free women’ and are always ready to defend their god whenever there is time.

Bisaka has a great relationship with President Museveni and on several occasions, Museveni has visited the cult leader and met his followers. 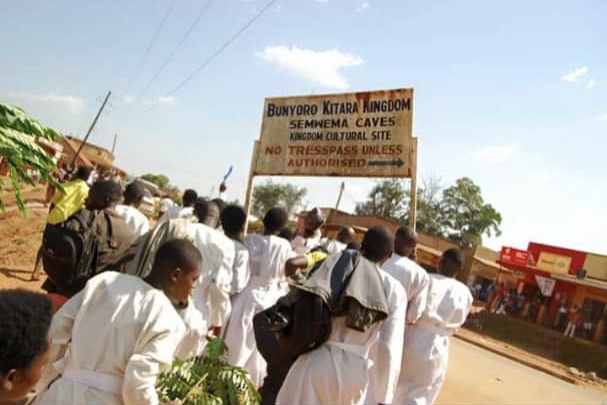 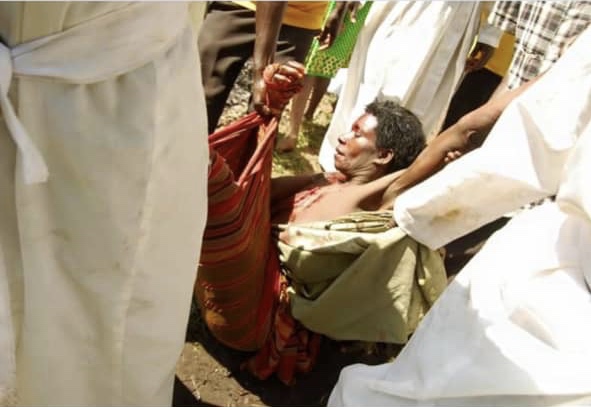