‘I left Bobi Wine because he has no strategy,’ Mayinja speaks out on defection from People Power 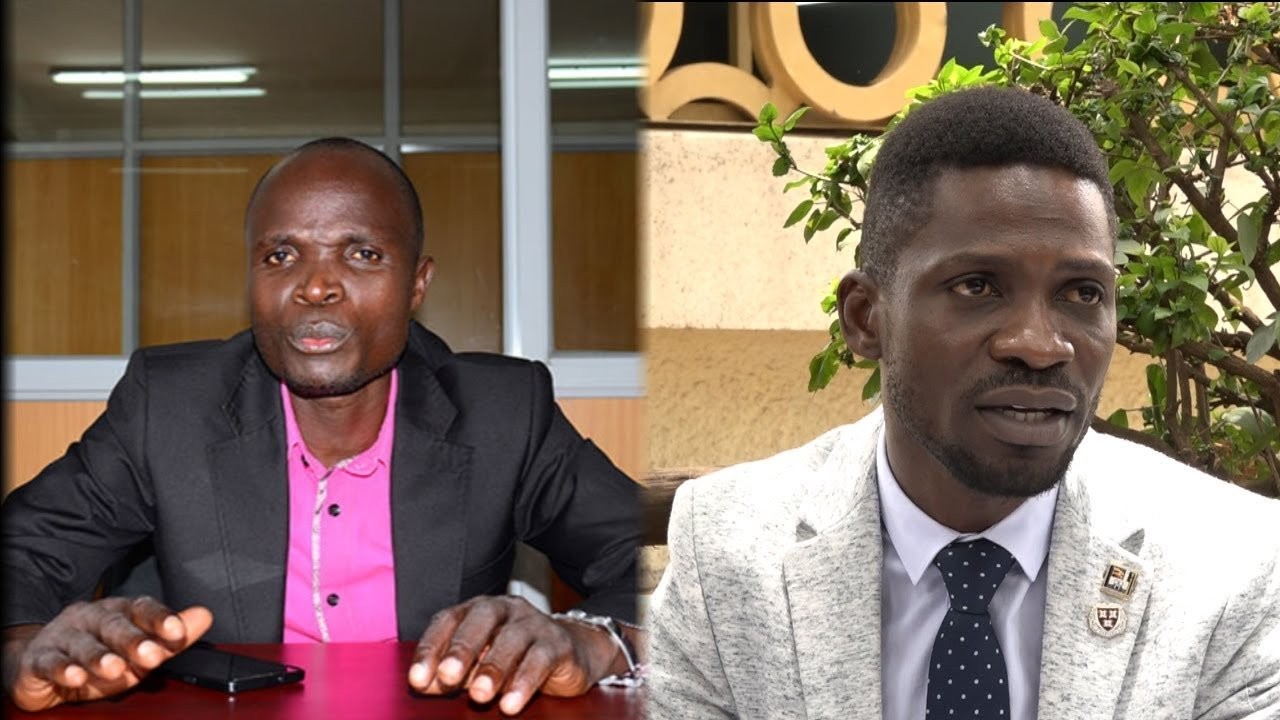 The former People Power movement coordinator for musicians, Ronald Mayinja has finally justified his exit from the wave.

Mayinja, largely known for his political and change advocating hits like ‘Tuli Ku bunkenke’ addressed the public in a Sunday presser with journalists at his home. The musician-cum politician has been a People Power luminary and change diehard in the regards of his critical music that stings Mr. Museveni and his NRM government. At some point during the climax of NRM singer, Kusasira’s ‘tears of a woman’ concert last year at Serena, Mayinja was lauded for his bravery when he stung Mr. Museveni. Mayinja courageously sang the ‘Bizeemu’ tune that prompted Mr. Museveni to fire back at the him.

Mayinja left People Power on 10, January 2020 to form his own controversial movement dubbed ‘Peace for All, all for Peace’ which analysts say was intended to counteract the activities of the deeply rooted People Power wave.

In his justification comments, the Gomba MP hopeful asserts, ‘Having worked very closely with him, I can tell you for a fact that Bobi Wine has no strategy on how to win presidency. What he has is just a desire to be president. That’s the reason I left him.’

Mayinja’s political fate hangs in balance according to persistent analyses given by renowned political analyst, Tamale Mirundi who keeps saying the defection move will forever haunt the Gomba MP hopeful.