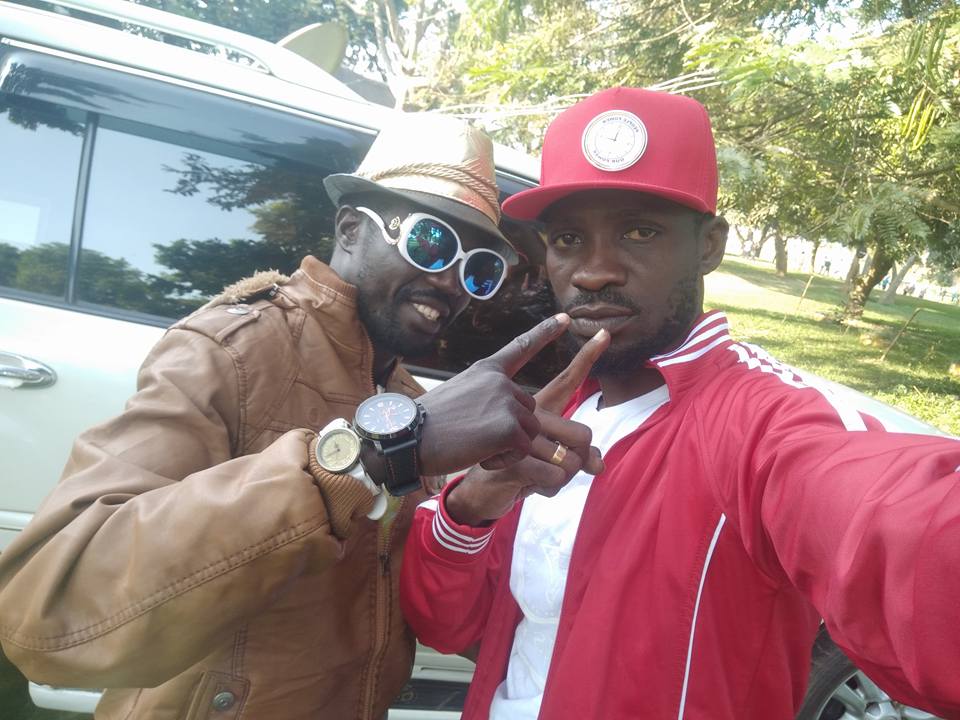 In an exclusive interview with one of the leading media houses in the country, the Northern Northern Uganda musician-cum political activist reveals his reasons for the political camouflage.

The former People Power North coordinator attributes his motives for December 30, 2019, meeting with Museveni to have largely been influenced by his profession and personal security. ‘I got an invite from President Museveni to meet him so he hears from me directly about the non-payment for my song, Mzee wa Kazi Yoweri Kaguta Museveni which I composed in the 2006 campaigns,’ Otim told The Monitor. ‘All other singers were paid except me. So when I got a call, I went to follow up on my swear,’ he adds.

Otim further intimates how his personal safety was at stake since his identification with People Power. The activist says there have been security officials in the army following him up and tainting his name to Museveni whom they were informing that Otim is planning rebel activities. “There are some elements in the army that have been fighting me on the streets of Gulu. My concerts and shows were being blocked. I could not feed my family anymore,”Otim reveals. ‘Some politicians colluding with some top UPDF officials were intimidating me,’ he adds. The other issue Otim cites is the neglect of upcountry coordinators by Kampala offices.

RELATED : The Rise and Fall of Bosmic Otim

He says when he suffered injuries during a scuffle with police, he tried contacting Kampala offices for help but none sent him even a shilling to fend for his hospital bills. ‘I am still footing my own bills. People Power is just benefiting a few, not the core activists,’ Otim says. ‘When Bobi Wine is hurt, he is sent abroad for treatment. As for us, we heal like street dogs,’ Otim further reveals.

Otim Bosmic has been the Northern Uganda region People Power coordinator following his appointment last year. Whereas he has been instrumental in mobilizing for the movement in the Northern spheres of the country, Otim’s dramatic exit has not stopped the political wave from expediting its activities.