Musician Ronald Mayinja to stand for President in 2021 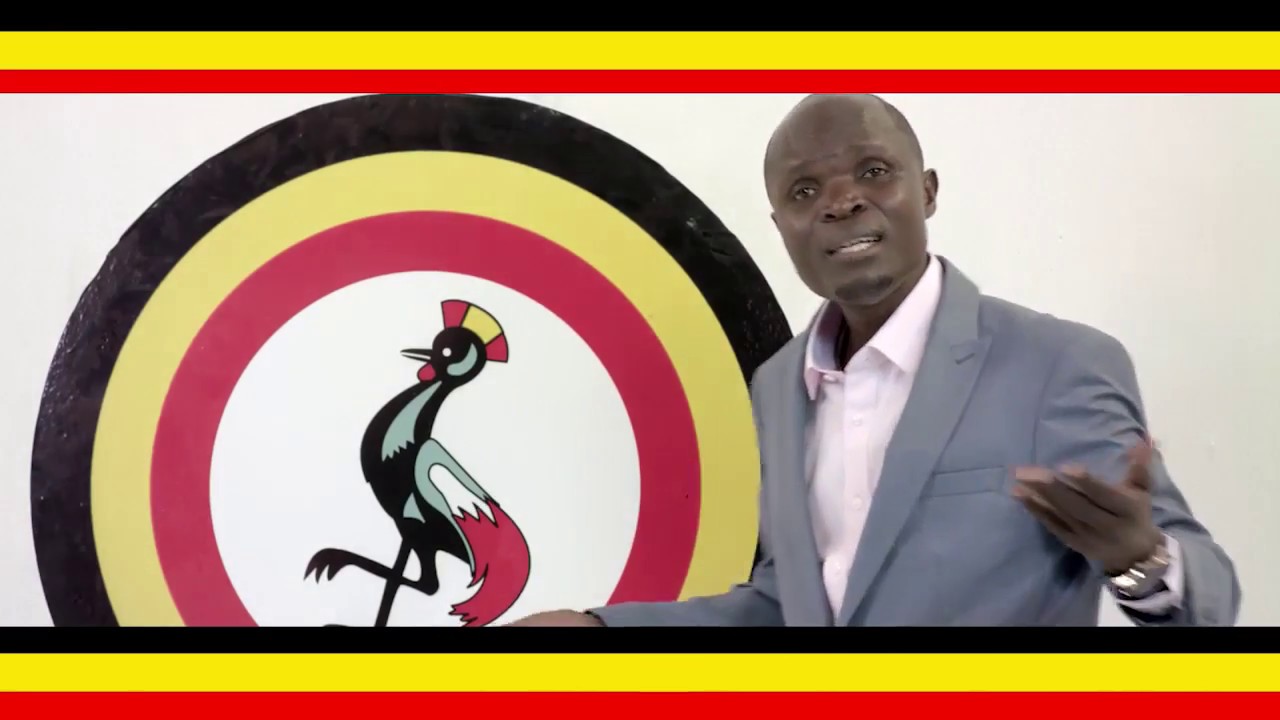 Singer Ronald Mayinja and the former staunch people power coordinator have express his intention to stand for presidency in 2021 election and throw away 75years old  President Yoweri Kaguta Museveni. Therefore he will take his former colleague Bobi Wine who also declared his intension as the representative of the people.

This stunning development comes few month ago after the Golden band Star quit people power and form his own pressure group. Fresh word in circulation indicate that singer Mayinja formed an independent political movement dubbed,  peace for all, All for peace after he left people power. We member of peace for all, All for peace recognise that our country history is characterized by social and political instability, he quoted.

Last year,  Mayinja was denounced as a member of Democratic Party  as officials claimed that he was not a registered party member. This followed Mayinja performance in the ruling party (NRM) events after the won of age limit case.

The singer met Museveni at the start of the year  where he reportedly received shs 300m cash and a brand new car worth about shs 400m.