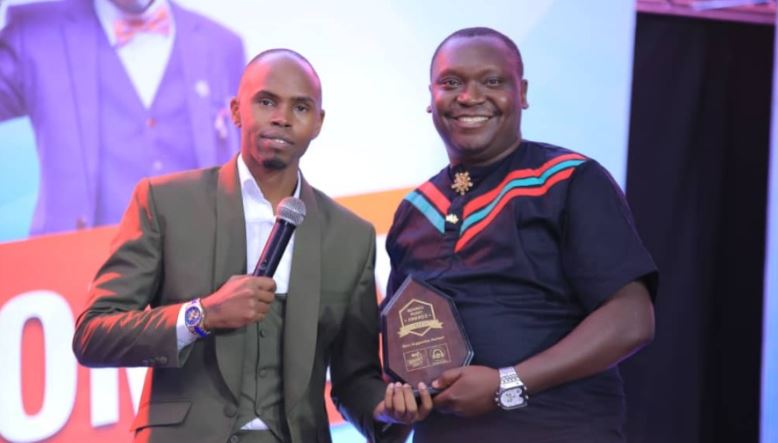 Popular Ugandan stand-up comedian Patrick Idringi commonly known by his stage name Salvado has come out to erase the air about allegations of his feud with his fellow comedian Alex Muhangi of Comedy Files.

He blames journalists for fanning the bad blood with their malicious stories.  He insists that due to the false stories, often written in bad faith, it is inevitable for the beef. Salvado, who celebrates his 10 year anniversary in the comedy industry on Friday, 14, February says they have scaled above such pettiness.

Rumours started rooming after angry Salvado start  his own comedy show  called only “comedy “ at kingdom Hall Kampala which left many Ugandan comedy lovers wondering if the two were competing among themselves since their shows were colliding on the same dates.

Alex Muhangi and Salvado have been bickering in the past. “ I am just in the same business with Muhangi, am not fighting him either, we both sell out despite our shows colliding on the same date “Salvador  said.