‘He did it on his own,’ Chinese embassy in Nairobi disowns beating 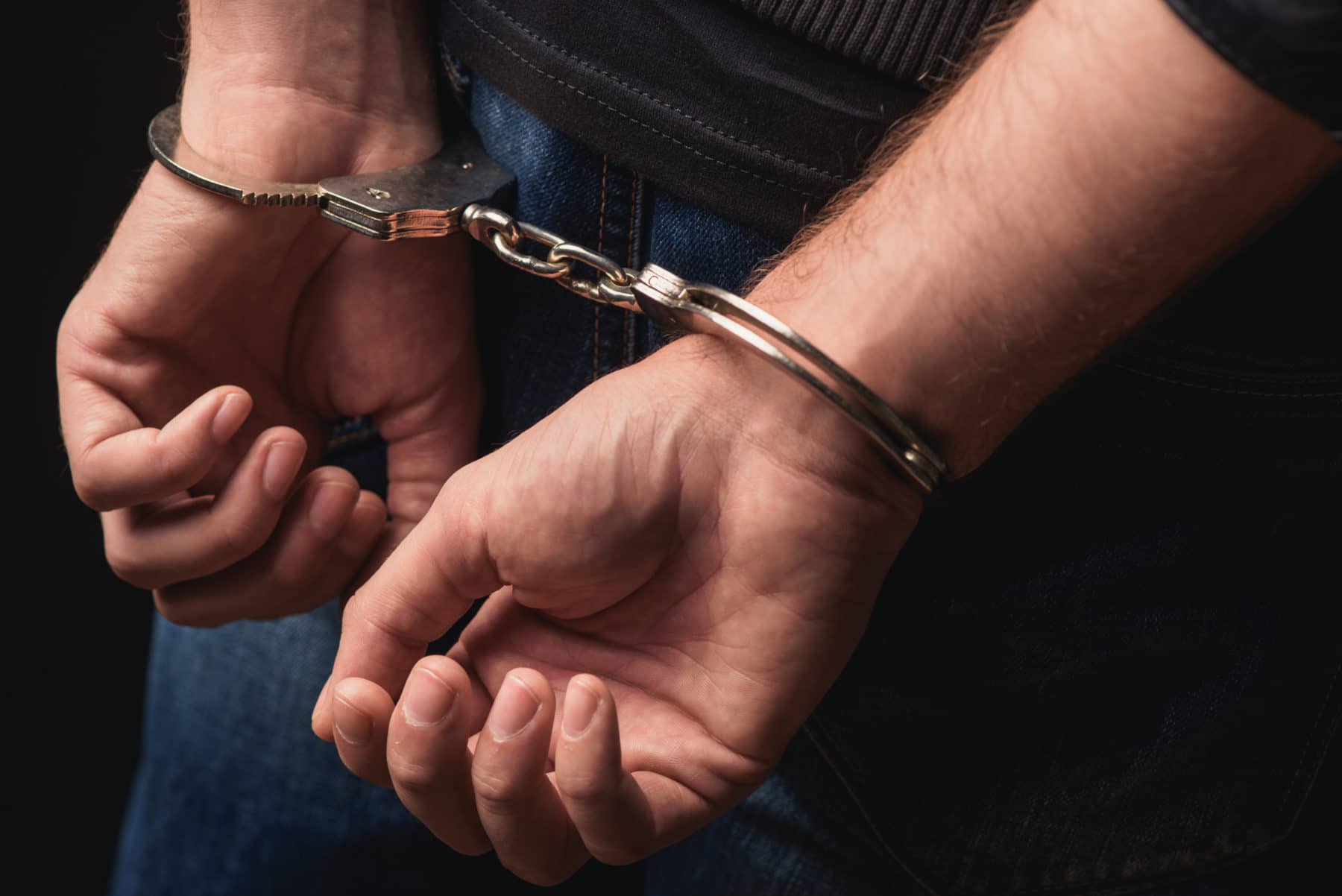 The Chinese Embassy in Nairobi on Saturday issued a denouncement tweet distancing self from the misconduct of its national who instituted a flogging of a Kenyan.

The Embassy revealed its neutral and objective position in the matter. The embassy’s statement stipulates that Chinese Nationals who violate local laws should be held accountable and this is consistent with China’s long-standing position that expatriates should not receive any preferential treatment from local law enforcement or expect any support from the embassy.

Latest is that the ill mannered chef is being deported out of Kenya. The deported Chinese national served as a chef at a local Nairobi restaurant dubbed Chez Wou. His presence in Kenya has been illegal since he didn’t have a valid visa and working license. The culprit was captured by bystanders mindlessly whipping a Kenyan national he accused of coming late for work. The act has seen sparked a public outrage with majority perceiving it to he racist. It should be recalled that in 2018, another Chinese national, Liu was dramatically deported by Nairobi immigration officials for issuing racist comments on Kenyans and president Uhuru who he all called ‘monkeys’.