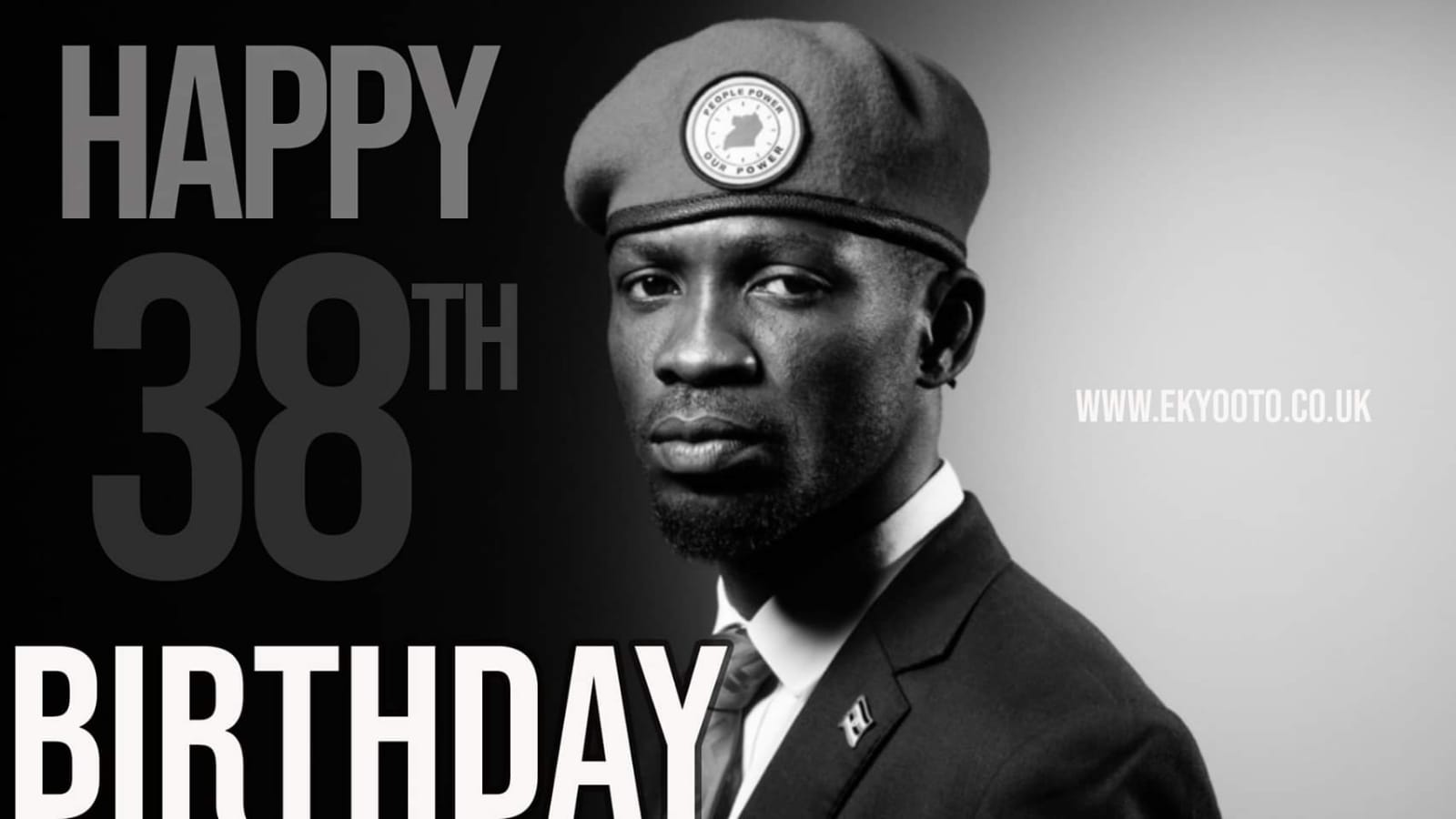 Bobi Wine who was almost turning 38, yesterday told Karamoja Youth that “We are the unstoppable generation!” Reminding them of how much the Museveni regime has plundered and impoverished the people of Karamoja.

Bobi Wine is a musician turned politician who rose to fame across the World when he said that he would take the Ghetto to Parliament if Parliament had failed to go to the Ghetto.

In 2017, a first-timer in elective politics, Bobi Wine overwhelmingly won the Kyadondo East Constituency seat whose entry into Politics has since disrupted the Political scene of Uganda.

In 2018, Kyagulanyi gained increasing fame, championing the victories in most of the by-elections by the candidates he campaigned for, thus beating out NRM and FDC candidates and has since been giving the NRM a run for their money.

Kyagulanyi recently announced his bid to challenge President Museveni in the forthcoming 2021 elections but Police blocked his consultations and he is yet to announce a way forward.