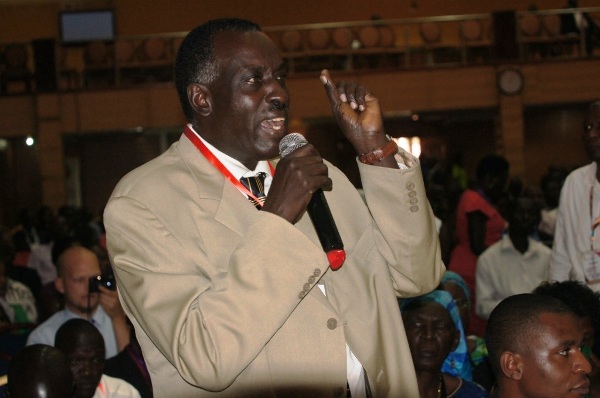 The 2016 former presidential candidate has died according to reports from relatives. Maj. Gen. Benon Biraaro died aged 62 after years of battling cancer. The former Bush war veteran was born in 1958 and joined NRA after completing his studies at Makerere University.

At the time of his death, Maj. Biraaro has been vocal in challenging Museveni’s overstay in power. He is among the few Bush war soldiers that have been openly opposing Museveni’s rule.

Biraaro’s strange illness has been forcing him to fly abroad in seek of treatment. His relatives are yet to communicate the burial arrangements. We condole with the friends, family, relatives and Ugandans at large.

Maj. Biraaro served as the commanding officer of the 97th battalion in Eastern Uganda which helped end the LRA insurgency in Teso sub-region.

He later served as the commander of the military police. He rose the ranks and got appointed as the representative of the office of the Inspector General of Government, served as a member of the Adhoc committee on human rights before he became the director of training in the UPDF.

In 1998, Biraaro commanded the Ugandan contingent to the Democratic Republic of Congo, before becoming the commander of the Infantry division in Western Uganda.