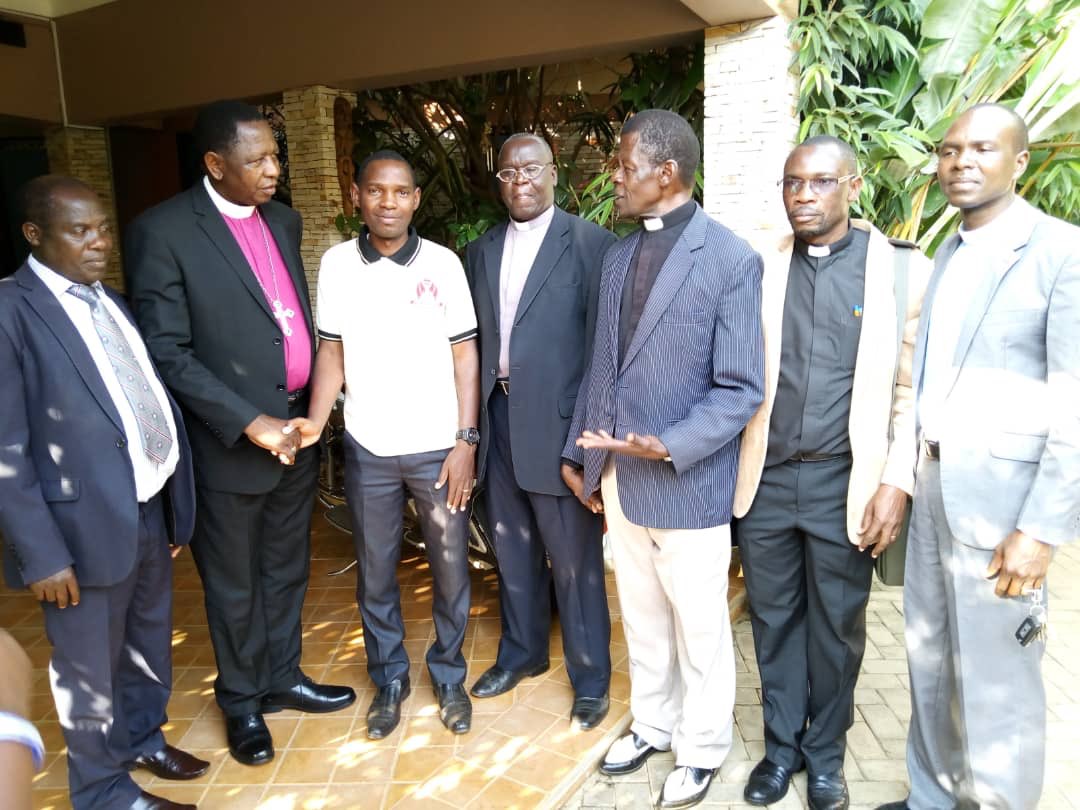 Police have said that the Church of Uganda Missing Reverend Isaac Mwesigwa who was allegedly kidnapped on Sunday was found alive in Soroti.

Rev Deacon Isaac Mwesigwa who has been serving at Kasaka-Gomba in the Central Buganda diocese and also a student at Uganda Christian University is believed to have been kidnapped by yet to be known people on Sunday evening and dumped his vehicle in Seeta where it was recovered on Tuesday.

Rev Mwesigwa, was reportedly abandoned by the kidnapers at St Peter’s Cathedral in Soroti town at about 4 am on Wednesday

According to the Kampala Metropolitan Deputy police spokesperson, Luke Owoyesigyire noted that he would give more details after recording a statement from Rev. Isaac.

Church of Uganda Soroti Diocese has handed Rev. Isaac Mwesigwa to Archbishop Stanley Ntagali who was in the area for pastoral work.