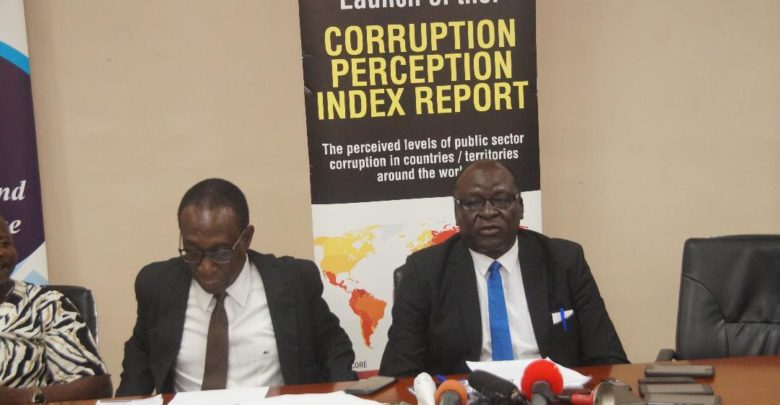 Rwanda was ranked the least corrupt country in East Africa and the fourth-least corrupt in sub-Saharan Africa according to Transparency International’s 2019 Corruption Perceptions Index, released last month. The index shows that of the 180 countries and regions assessed globally, Rwanda’s score dropped to 53 from 56 in 2018.

Rwanda on Monday started a week-long campaign aimed at getting rid of corruption in the country’s judiciary. Fighting corruption is a collective responsibility, Chief Justice of Rwanda Faustin Ntezilyayo said at the campaign’s launch event in the capital of Kigali.

The week running up to Friday will be dedicated to the awareness and expeditious trial of more than 100 graft cases, Ntezilyayo added.
In the country’s fight against corruption in the judiciary, between 2015 and 2019, about 47 judicial officials involved in graft, including judges and registrars, were given different punishments, he noted.

According to the 2019 Rwanda Governance Board Citizen Report Card, 11 percent of Rwandans believe that there is corruption in the country’s courts. However Uganda was ranked number 137 out of 180 least corrupt country.