Teso youths vow to denounce NRM if Obore is not reinstated 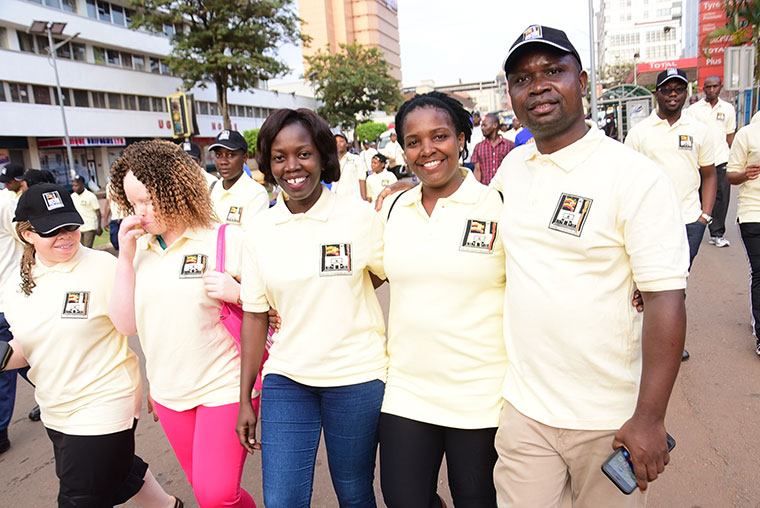 A group of Teso youths have today expressed their anger at government over the ‘unfair’ treatment of Chris Obore.

The youths say they will not support NRM candidates in the forthcoming 2021 general elections if the incumbent MPs do not restore the term of Obore.

While addressing the press in Bukedea, the youths under their Teso umbrella lashed out at the Teso parliamentary group for turning a blind eye on Obore while he was being castigated by invisible forces. The youths accuse Teso MPs of abandoning Obore when he needed them the most.

Out of their anger and frustration, the youths warn the ruling NRM party that they will mobilize for Bobi Wine and his People Power movement in the coming general elections. ‘When we visited parliament, we met the chairperson of the Teso parliamentary group, Hon. Patrick Okabe. He went ahead to organize a meeting with his members but because of their cowardice,they ignored our pleas. We have decided to avenge on the ballot,’ fumes Chris Omuron one of the angered youths.

Chris Obore was recruited on August, 19 2015 to head the parliamentary communications division. He was dramatically thrown out of parliament in March 2019 after his disputed tenure came to an end. He tried to contest his eviction in the courts of law but the clerk appealed on behalf of parliament. The tenth parliament further refused to renew his contract under unclear reasons though analysts anticipate the source to have been a fall out with the speaker, Rebecca Kadaga.