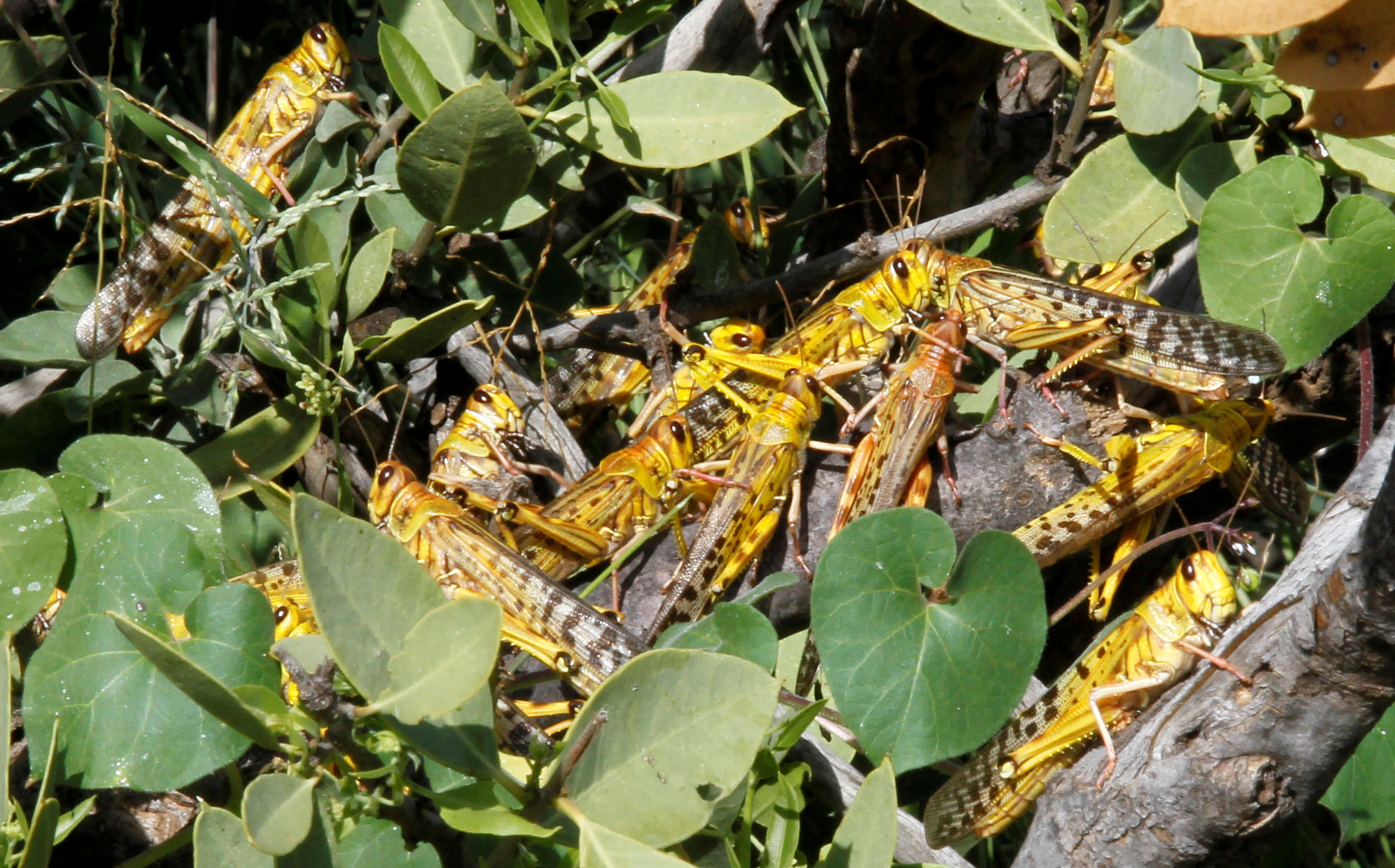 Swarms of Desert Locusts that crossed into Uganda on Sunday afternoon have caused turmoil after the government purchased the wrong pesticide to combat them.

On the invasion of Locusts in the Karamoja region, the Government rushed to purchase over 36000 liters of Cypermethrin and Chlorpyrifos for spraying the Locusts.

However, Pesticide experts said that the pesticides Uganda purchased are meant for cockroaches and fleas and not Locusts which has now caused a backlash on Ugandan officials who were responsible for procuring the pesticides,

Cypermethrin and Chlorphyrifos are meant to kill ordinary insects such as cockroaches, fleas, termites and many other small insects but are harmful to bees so most likely with the spraying of these the pollination cycle will be disrupted since the chemicals are harmful to the bees.

Whereas the Desert Locust Control Organisation of East Africa (DLCO-EA) had recommended Fenitrothion chemical as most effective pesticide in combating the locust swarms and also has a very low negative impact on the environment.

Ugandan Agricultural Officials procured Cypermethrin and Chlorphyirifos claiming that the recommended Pesticide was out of stock so they decided to purchase what was available.