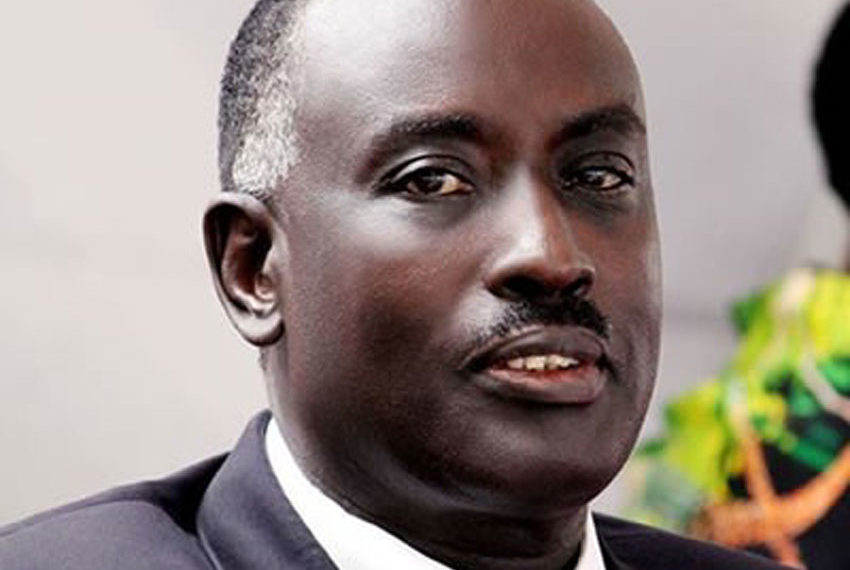 According to Bobi Wine, Gen. Biraro told him that he had accomplished his duty and was ready to go be with his creator.

“I have accomplished my work. I have no regrets. I am ready to go,” Biraro told Hon. Kyagulanyi.

In his condolence message, Kyagulanyi described Gen. Biraaro as a friend and role model who had loved his Country and had diligently served Uganda with honor.

Gen Biraaro succumbed to colon cancer on Wednesday morning at Kampala hospital where he had been admitted since February 6, 2020, and was receiving treatment care.

Born on March 1, 1958, in Isingiro District, Gen. Biraro attended Makerere University graduating in 1982 with a Bachelor of Arts in political science. he later attended Cranfield University in the United Kingdom, graduating with a Masters in Global Strategic Studies.

In 2016, Gen. Biraro stood for Presidency running on the Farmer’s party ticket and during his presidential campaigns, he accused Mr. Museveni and his NRM party of failure to address poverty, adding that his presidency would treat it with urgency.

During the 2016 Presidential debate, when he was asked about his ability to lead Uganda, Gen Biraaro pointed at what he described as a clean track record that he had left in all the public offices he held since 1986.

Details of his final sendoff are yet to be announced.