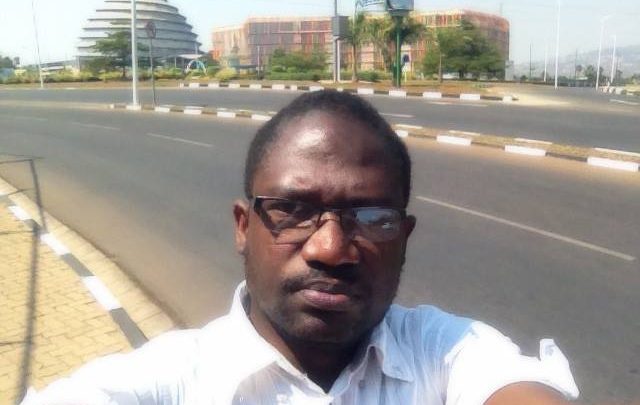 Much as the Ugandan government has exhausted all avenues of harmonizing with Rwanda, things seem not to be working out to the direction of Kampala. This assertion comes in just days after delegations from two East African nations met in Angola, Luanda to iron out their issues once and for all.

Uganda has since December 2019 raised the bell sound louder in demand for one of her nationals who was allegedly arrested by Kigali authorities. Ivan Egesa disappeared in Kigali in December last year and reliable sources suspect him to be in the hands of Kigali security personnel.

When Kampala responded to the abduction in writing, Kigali declined to respond on the matter.

Just two months later from the occurance of the incident, Kigali has took a twist in its position of defiance and now they’ve issued a controversial statement. The Rwandan director general on immigration has declared Egesa an unwanted migrant in a statement dated February 13.

‘Take note that you are declared a prohibited immigrant in Rwanda within the meaning of articles 12 and 15 of the law 57/2018 of the 13/08/2018 on immigration and emigration in Rwanda,’ reads part of the notice.

Contrary to the development, there is no clarification as to whether Egesa will be handed over to Kampala or if he is still being held in Rwandan custody.

Uganda and Rwanda have since 2019 experienced tough moments that led to the dramatic closure of the Katuna border that distincts the two East African countries. Kigali authorities accuse Uganda of harbouring and aiding the anti-Kagame rebels led by renowned RPF dissident, Gen. Kayumba Nyamwasa. Gen. Museveni has since tried engaging Paul Kagame to see how they can resolve the prevailing crisis. A couple of bilateral talks hosted in Luanda, Angola were organised to that effect.