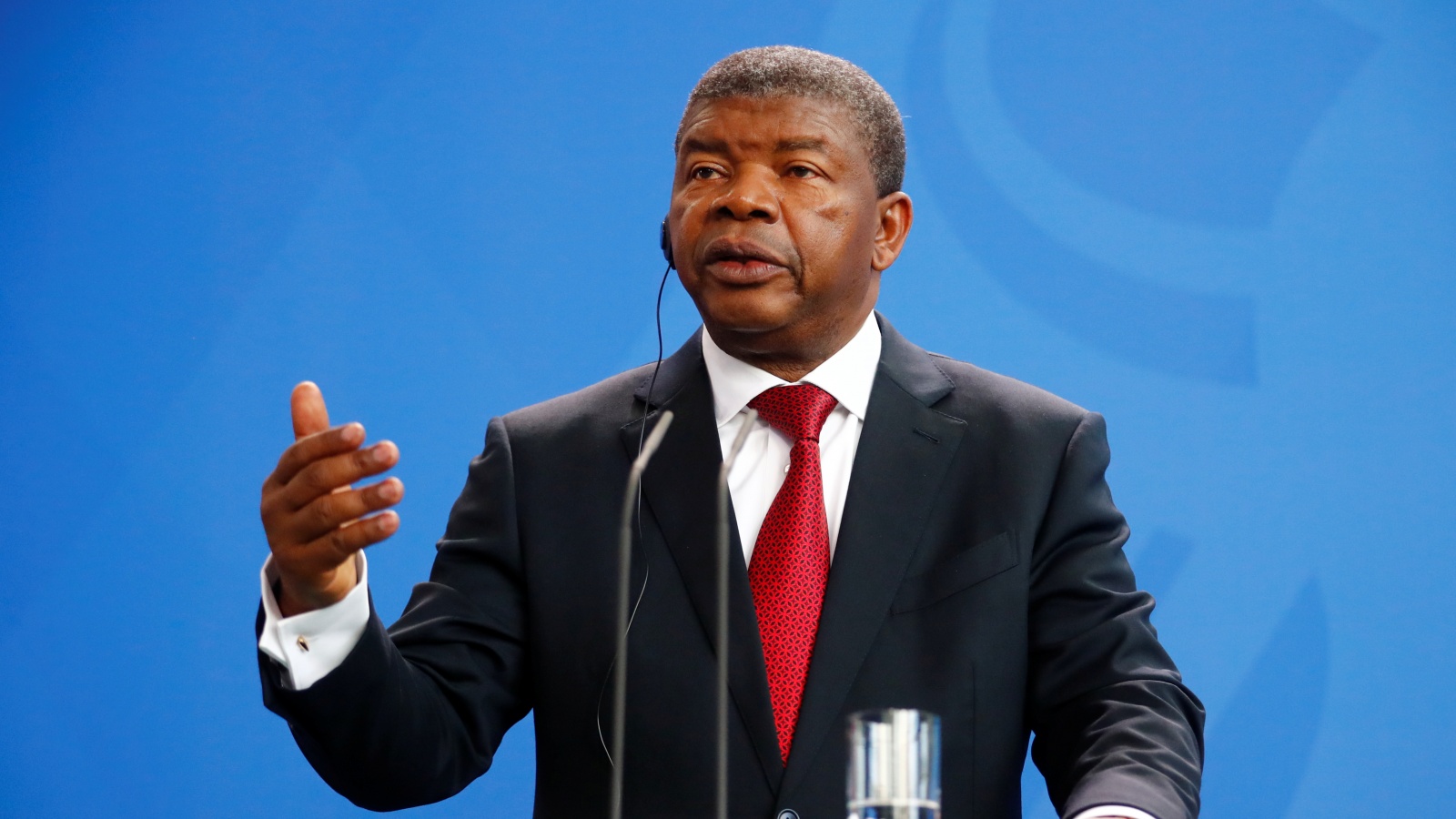 The Government of Angolan President João Lourenço has seized assets belonging to a Hong Kong-based China International Fund and its Angolan unit CIF Angola, Chinese company that were allegedly the benefits of a corrupt relationship with the government of former President Eduardo dos Santos was in power.

This includes 24 buildings, more than 1,000 unfinished building and residence units, 380 acres of construction plots and hundreds of foundations for construction of buildings and residences in the Luanda municipalities of Viana and Belas, the prosecutor-general’s office said in an emailed statement to Bloomberg.

The Ministry of Territorial Planning and Housing will be the custodian of the seized properties while prosecutors continue the criminal probes, the statement said.

The property seizure comes as dos Santos daughter, Isabella, is facing criminal charges in Luanda over her role in multimillion dollar projects undertaken when her father was in power. Isabel dos Santos is accused of mismanagement and embezzlement of funds during her tenure at Sonangol,” Attorney General Hélder Pitta Grós told a news conference in January, according to the BBC.

João Lourenço was the handpicked successor of dos Santos, who had run the country since 1979, and whose cronies controlled much of the economy.His daughter, Isabel, ran the national oil company.