Coincidence; Christiano Ronaldo at 35 Years Has Scored 35 Goals in 35 Games This Season. 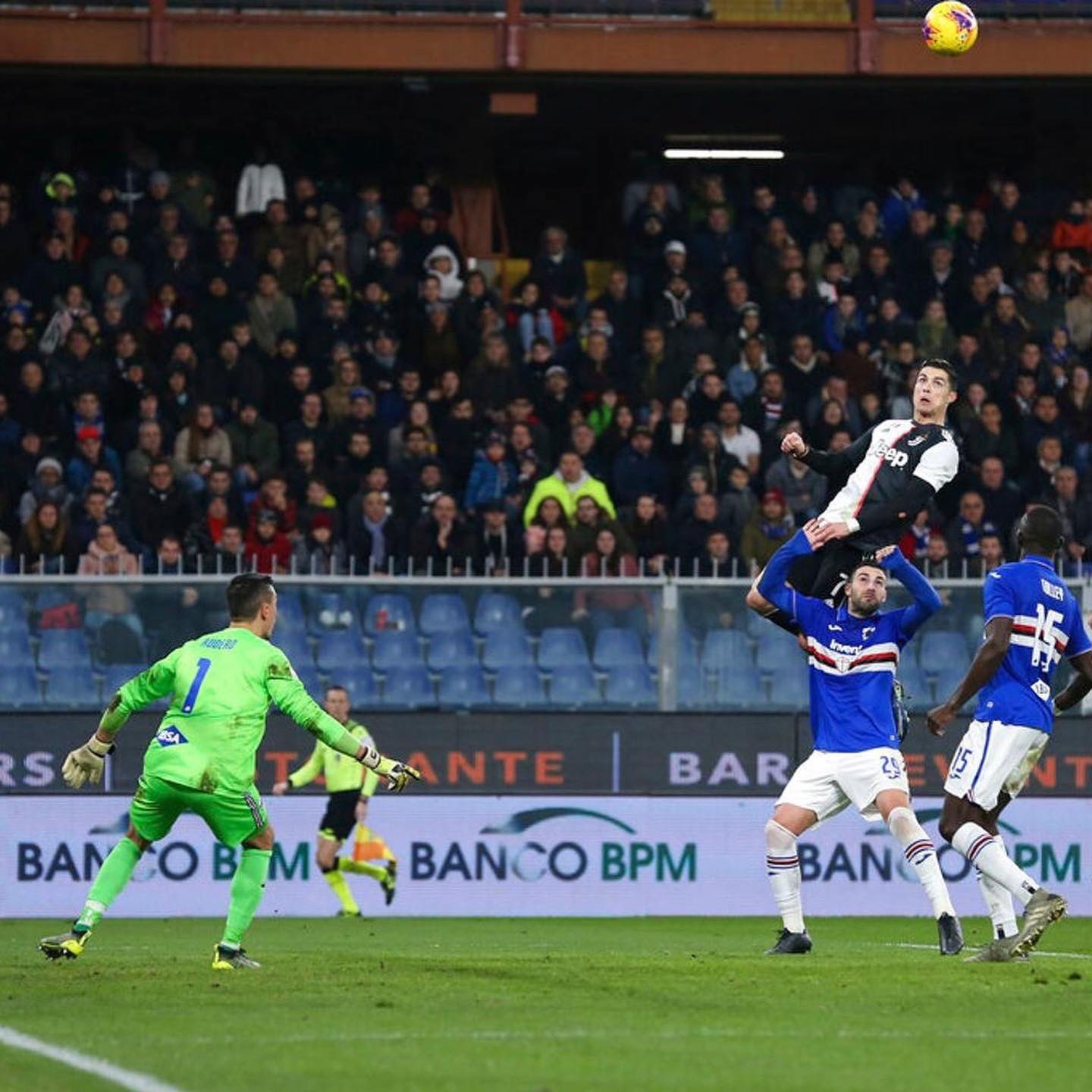 35-year-old Cristiano Ronaldo has scored 35 goals in 35 games for club and country this season.

Ronaldo has 11 goals in his last seven games, has scored in 9 Consecutive games for Juventus, and has scored in all the 8 games he has played in 2020!

Since his move to Juventus from Real Madrid, Christiano Ronaldo has continued to show the world that he is not yet done with scoring goals. Many people criticized his move claiming that it is the end of his career since there were better players at Juventus who could overshadow him but the Portuguese international is continuing to add more to his litany of records by scoring in almost every match. 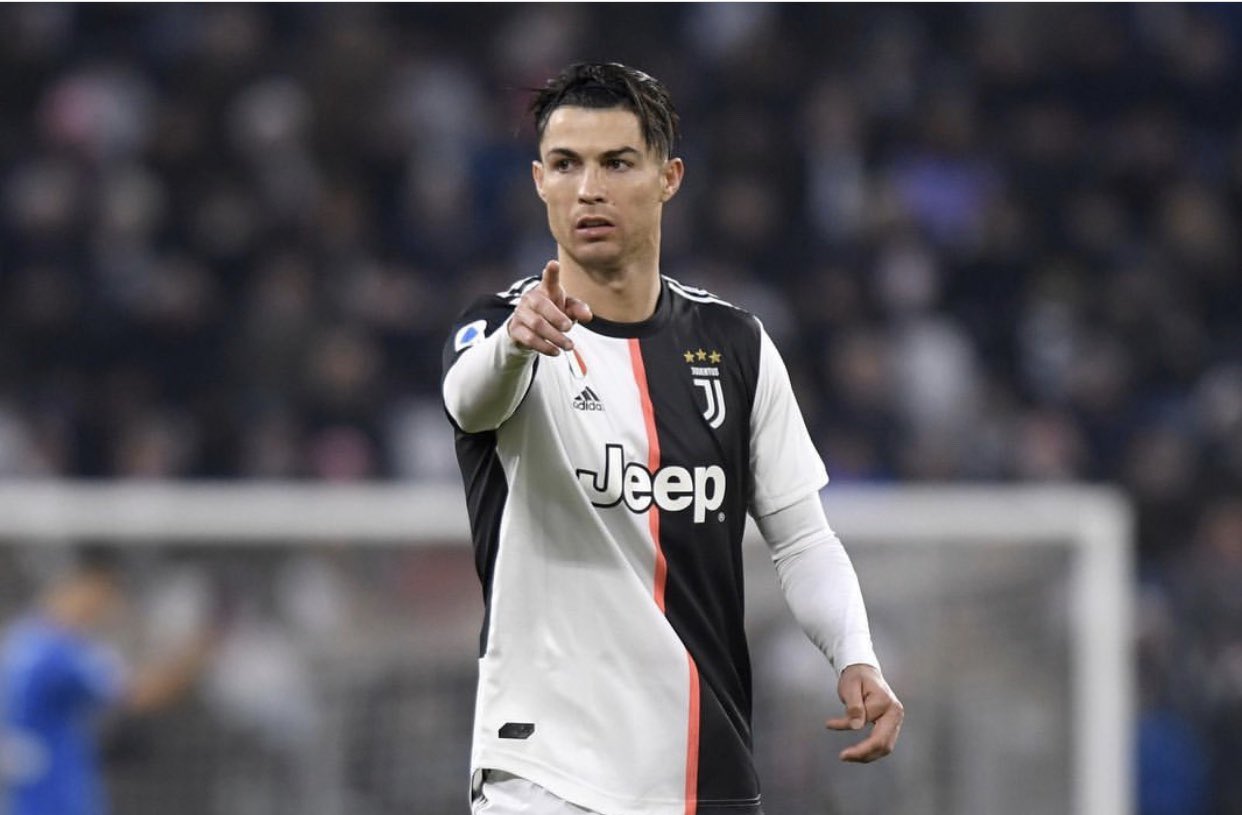 Christiano Ronaldo started his football career from Sporting Lisbon, a team in Portugal where he was spotted by Manchester United’s coach Sir Alex Ferguson. Ronaldo made a lot of records at the English club including becoming the world’s greatest player. He moved to Real Madrid at a record-breaking 80 million dollars where he reached the acne of his talent by competing with his closest rival Lionel Messi. He later moved to Juventus where he has proved his football prowess up to the time. Christiano however has faced many scandals including failure to pay taxes and rape.

Many tabloid have come up to name him the Greatest player of all times meaning that there had never been a player like him in the soccer history. Could this be true? 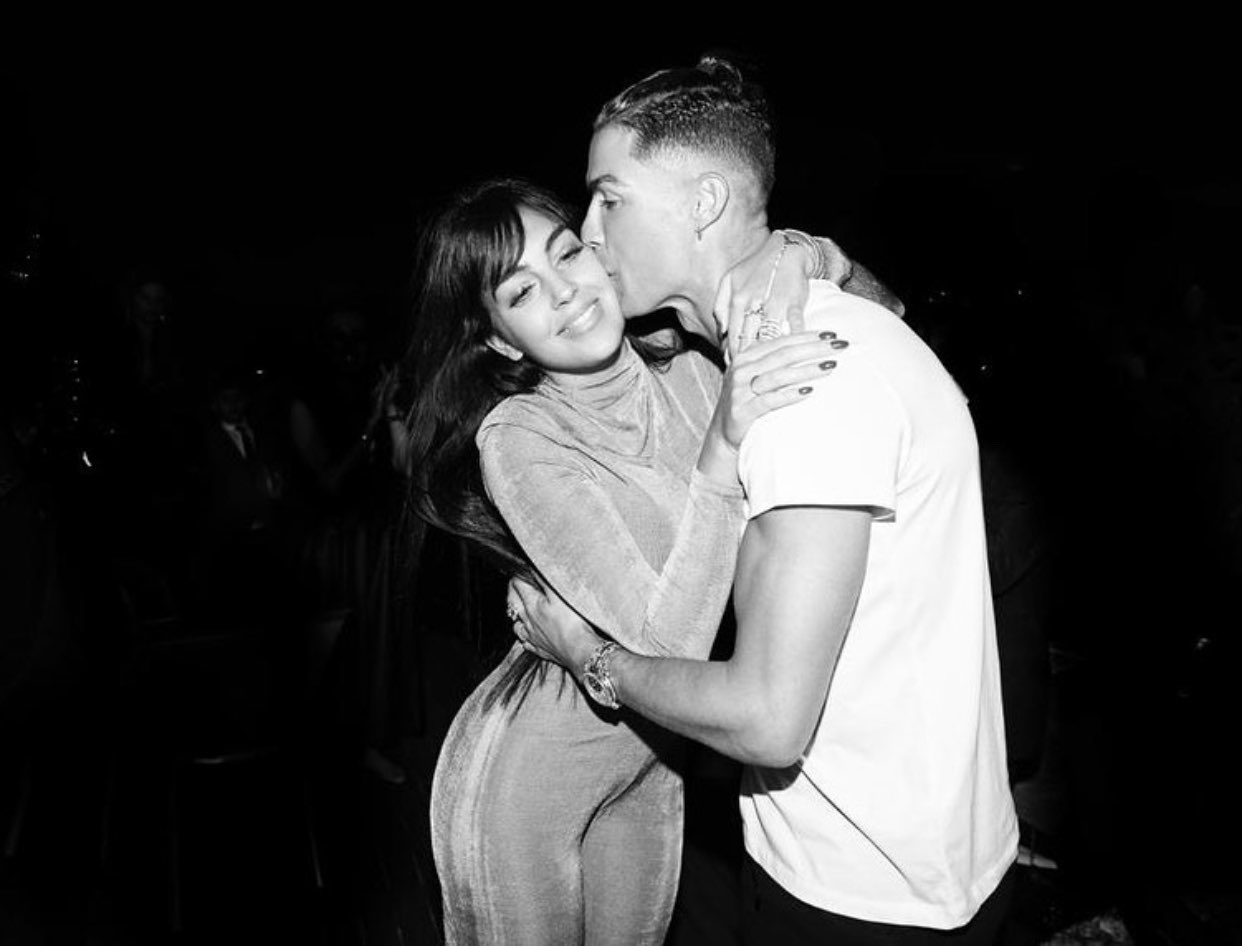