First Lady Gives Away All Her $3m Wealth To Charity 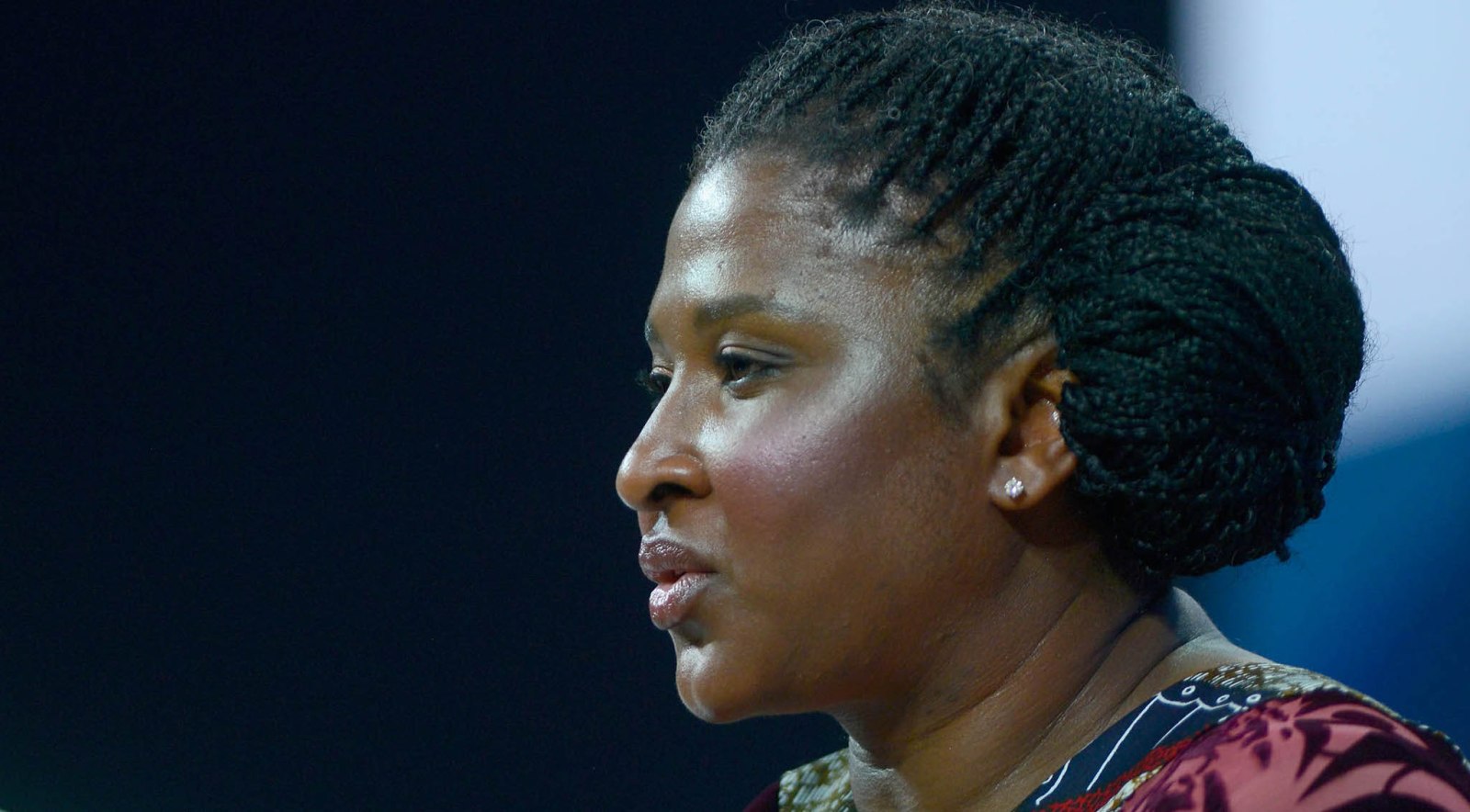 Windhoek — Monica Geingos is on a mission to change the image of African first ladies and tackle sexism and inequality in Namibia, the world’s second most unequal country

Promising to give away all her wealth – estimated at $3 million – to charity when she dies, Monica Geingos is on a mission to change the image of African first ladies and tackle sexism and inequality in Namibia, the world’s second most unequal country.

Geingos married Hage Geingob on Valentine’s Day in 2015 – a month before he was sworn in as president of the southern African desert nation, which gained independence from apartheid South Africa in 1990 but remains starkly unequal.

The couple then voluntarily declared their combined assets of some 110 million Namibian dollars ($7.44 million), a popular move in a continent where politicians and their wives, like Zimbabwe’s Grace Mugabe, grab headlines over unexplained riches.

“I strongly believe that inheritance is one of the biggest drivers of inequality,” the 43-year-old lawyer and former head of Namibia’s first and largest private equity fund, told the Thomson Reuters Foundation in an interview at State House.

“If I’m telling poor children that they must be well educated, have the right attitude, and they must stay away from self-destructive behaviour and they’ll be fine, then surely that message should apply to my kids too?”

About 6% of Namibia’s 2.5 million people are white. They dominate businesses and land ownership, a legacy of German and South African colonial rule, along with a growing black elite.

Her veteran politician husband, who is about 30 years her senior, both have children from previous marriages.

Geingob faced criticism last year over the ‘fishrot’ scandal involving allegations that two ministers received kickbacks from an Icelandic fishing company in exchange for fishing quotas. Both men were arrested.

While presidents’ wives are often portrayed as promiscuous, materialistic or political meddlers, said Geingos, her contemporaries are in reality doctors, economists and academics “who ran very productive lives before they became first ladies”.

Geingos has thrown her weight as the first lady behind the One Economy Foundation, which she founded in 2016, and plans to leave all her money to it when she dies.

“Of all my achievements, the title of the first lady resonates the least with me because it’s the one title that I have really done nothing to deserve, that I got by virtue of marriage,” said Geingos, whose husband won a second and final term in November.

“It is, to me, a form of unearned privilege but … it has changed a lot of my views on socio-economic issues in the country,” she said, adding that it felt “schizophrenic” to witness both wealth and poverty in her life and work.

Geingos’ parents were only allowed a basic primary education under Namibia’s racially segregated regime – an injustice which she said drives her to make the most of her life.

Her charity lends money to entrepreneurs, gives grants to students and supports victims of gender-based violence. Its board members include a security guard and a domestic worker.

“I am not saying she isn’t guilty. But there is a lack of consistency (in media coverage),” Geingos said adding that she and Geingob will soon update their wealth declaration.

“You will always be accused of everything under the sun in these kind of roles. But what you can do is put the information out there and let people decide themselves.”

She denied rumors of her presidential ambitions.

“I am not available for any executive political function … I am very convinced that you do not need to be a politician to effect change,” she said. “But I do feel this deep need that I can and I must do more.”