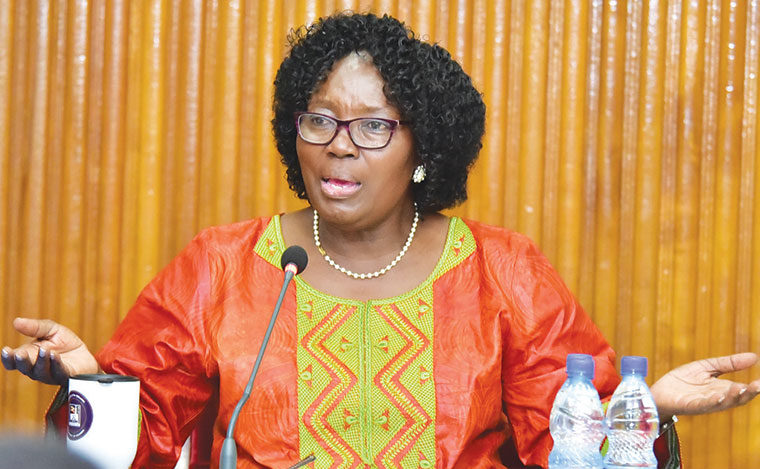 The speaker of Parliament Rebecca Kadaga has summoned the first lady and Minister of Education and Sports, Janet Museveni over a disagreement on the O-Level Curriculum.

The summon comes after the minister insisted on the roll-out of the curriculum despite a resolution of Parliament to suspend its implementation.

On February 4, this year, Parliament adopted a motion to halt the new curriculum, acting on public concerns especially the preparedness of the teachers to facilitate learners.

However, the first lady, with the backing off cabinet chose to brave up against parliament.

The speaker says that the decision of parliament was not a joke and that the minister should report to Parliament in person on Tuesday and give answers.