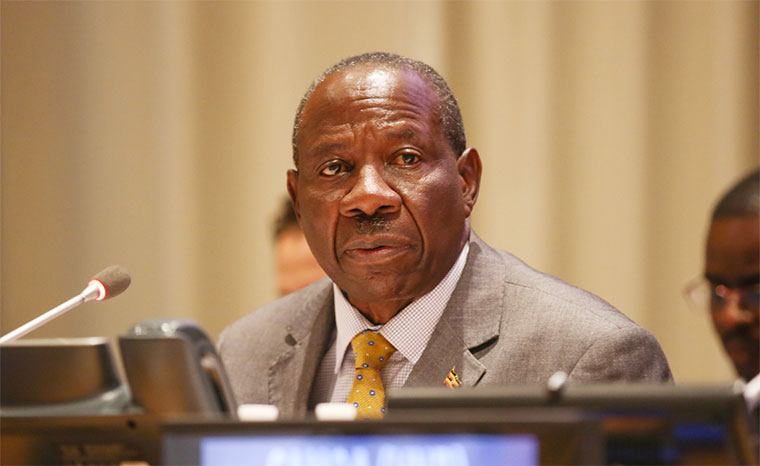 Finance minister Matia Kasaija has asked government officials who are leading the fight against desert locusts to ensure proper accountability for all the funds released for the various activities.

The government first released Shs15 billion as a contingency fund to control the spread of locusts and an extra Shs 7 billion was recently approved for the same by the cabinet.

Speaking after the signing of an 80bn Shilling financing agreement with Germany For Promotion of Drought Resilience and Food Security in the Karamoja sub Region, Kasaija expressed concern over media reports alleging that the money has already been misused.

Kasaija says much as the government is ready to prioritize the fight against the locusts at any cost, the money released for this cause has to be used efficiently and for the intended purpose.