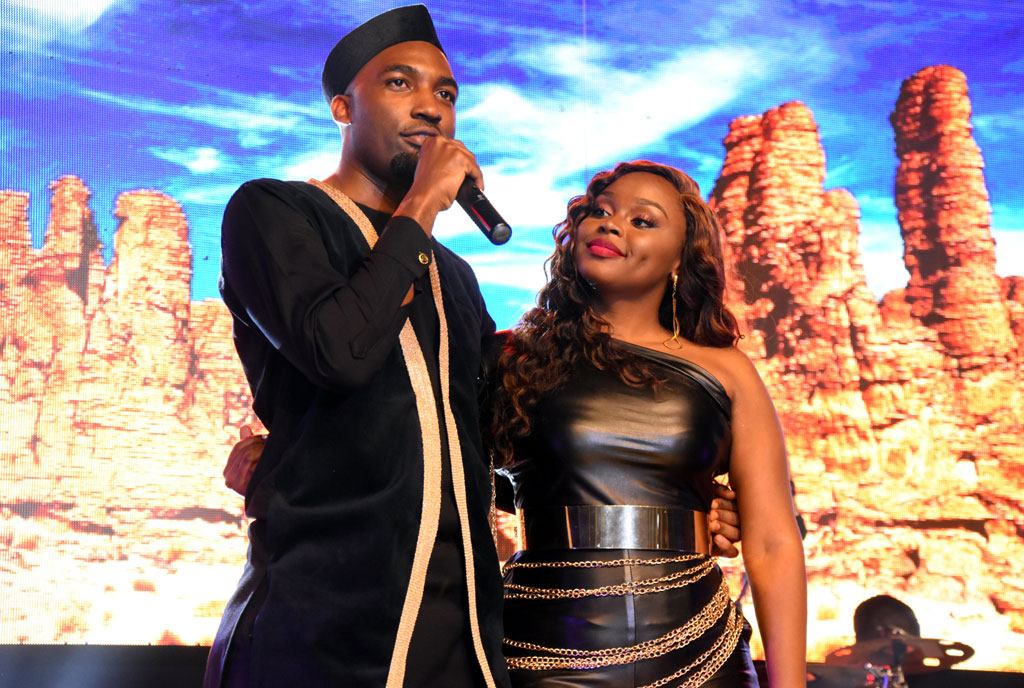 Despite having a magnificent and highly sold out live concert at Serena Hotel last Friday, critics are till now digging deeper into the major events that transformed Rema Namakula’s showdown. Among those is Mukono Municipality parliamentary legislator, Hon. Betty Nambooze Bakireke where accordingly negatives have outweighed the positives scored by the “Clear” singer as she treated her fan base to a fun-filled music show.

Nambooze said the need to get Dr.Ssebunya off the stage and hit back to the hospital was her first criticism and added that if Ssebunya keeps on attending Rema concerts and addressing audiences, he is going to become a member of the showbiz industry and be a target of the Media.

She also narrated that Rema’s failure to receive Chris Evans’s joke calmly, which betrayed and exposed her as a vulnerable woman who has failed to move on after the divorce. The legislator said the ugly scene was when Rema attempted to shield Hamza from the Press which her enemies picked onto portray her as an overbearing and disrespectful woman. I would have done the same if journalists descended in a similar fashion on Mr.Bakireke.

Mukono Municipality parliamentary legislator, Hon. Betty Namboozen added that the music industry in Uganda have an association however she doesn’t know if the leaders conceptualize the environment they are working in and need to advocate for policies to protect people in this industry.