“I am not a Ugandan, l’m from USA, Peter Sematimba Busiro south member of parliament 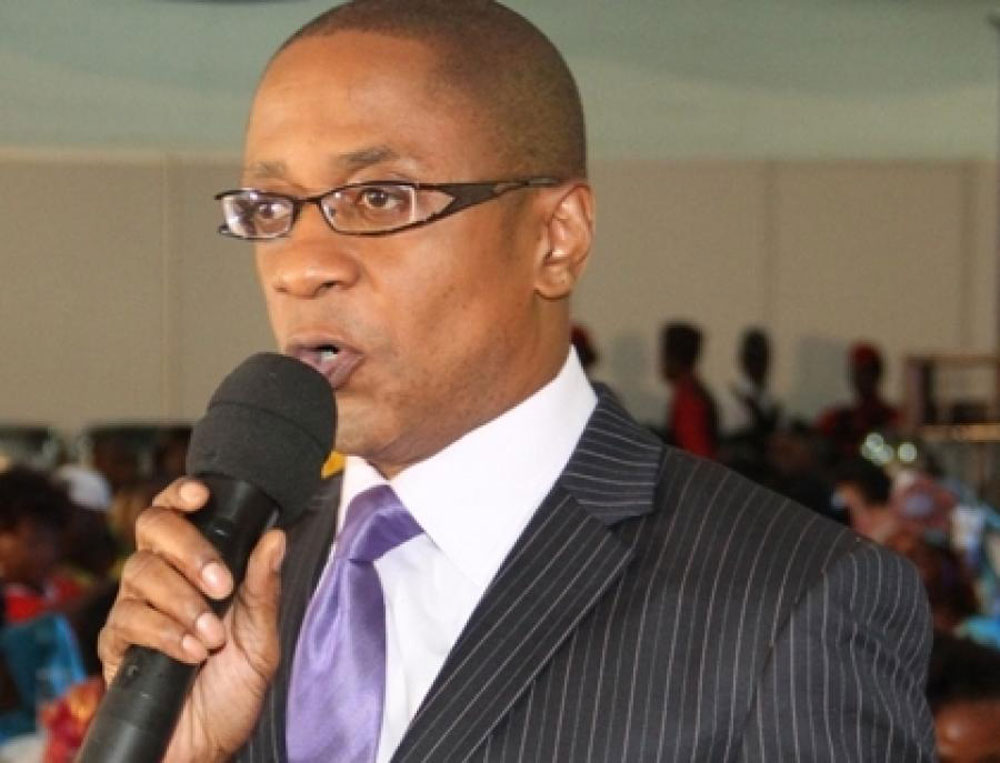 Busiro South Mp Peter Sematimba allies pirra reveals that he only comes to Uganda to seek employment and do business and he will go back to his home village Los Angeles in USA.  In an interview with the local television, Legislator said he’s only in Uganda for money and during holidays, he will travels back to his ancestral home in United States.

It all comes out when the funny Member of Parliament asked how he spent his festive seasons and he responded that he Visited China and his village in Los Angeles which had surprised the interviewer  who wanted to know weather the legislator and a businessmen chooses to fly abroad to village.

This has however attracted reactions from many Ugandans on social madia who have described his remarks as a mockery  to the local community. The law maker is not new to the contraversal statements and decisions. Last week, a video of him doing his make up during a plenary session at the Parliament, he was seen cutting his nails as he chat with a colleague.

Last year Semitumba shocked the nation when he opted to sit for the Uganda Advanced Certificate of Education (UACE) giving an excuse that political opponents especially opposition’s find it hard to understand his America Academic documents since he study from there.