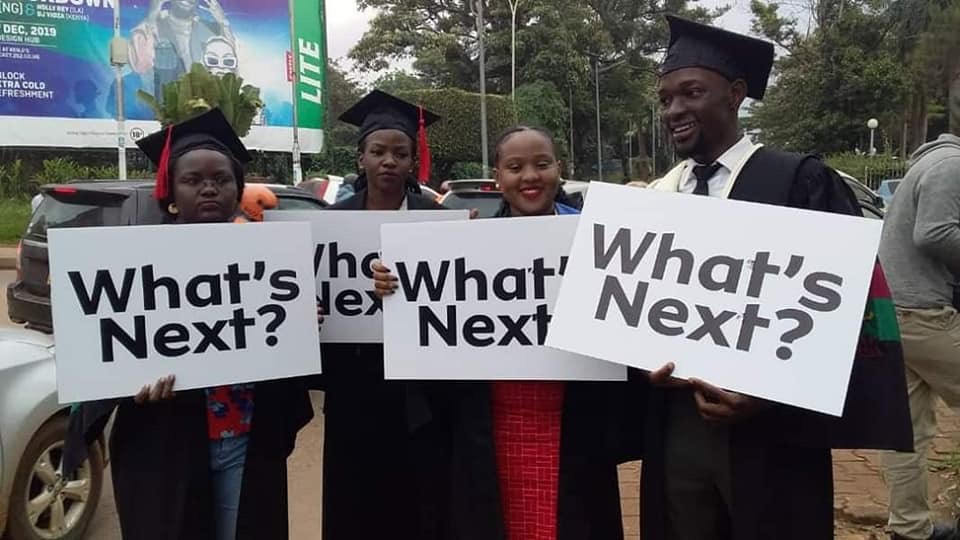 In the Economic update for Uganda launched on Thursday 13th Feb 2020, the international lender came out to say that Uganda’s level of per capita income – that is money earned by each individual per year– was, by 2018, still behind its neighbors.

The World Bank says that Ugandans should ask questions on why the country is growing and but not creating enough jobs and people’s’ income remains stagnant.

The report notes that progress against poverty remains fragile, especially in rural areas.

This is even when industry sector has grown its contribution to Uganda’s economy to at least 30% from just 22%. Services sector’s contribution fell to below 50% while agriculture rose slightly.

Richard Walker, the chief economist for World Bank Uganda, said industry where the manufacturing of different goods fall, is supposed to produce more quality jobs but it looks like it is not the case for Uganda. 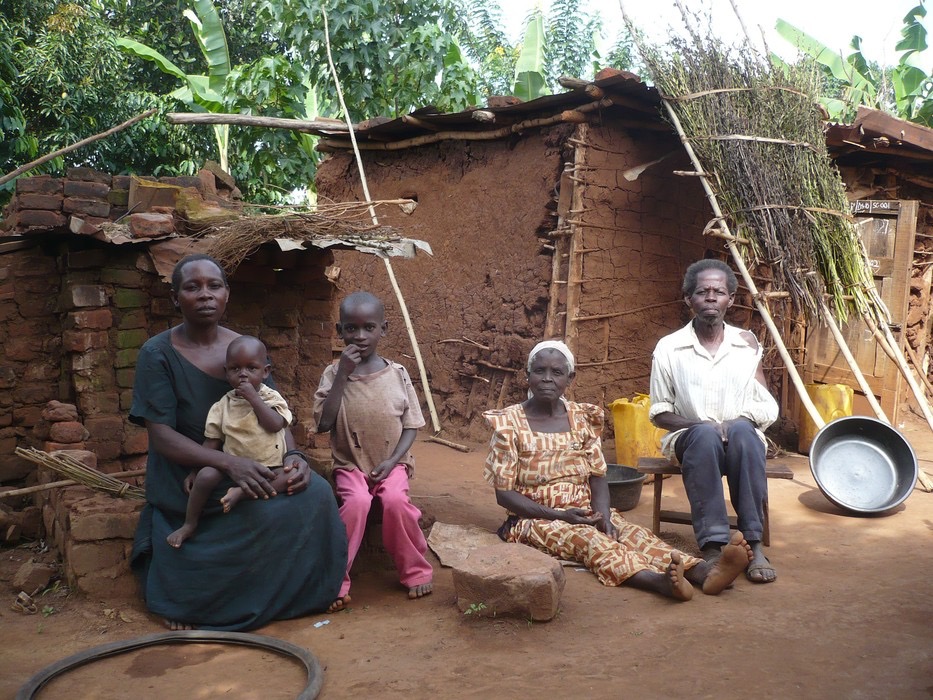 The report indicated that with higher population growth expected over the next 10 years, low productivity and a failure to shift to higher productivity activities that are resilient to shocks and can generate and sustain high growth rates. This means more Ugandans will remain poor.

Uganda also needs to create about 660,000 new jobs per year to cater for the young people leaving the education system but currently Uganda only creates 75,000 new jobs each year, according to the 2020/21 financial year strategy.

Walker however noted that it is possible that sub sectors like construction are creating poor quality jobs that are paying peanuts which can’t improve people’s well-being.

The country will need at least 1 million jobs each year in 2030, the World Bank Uganda country director Antony Thompson said.