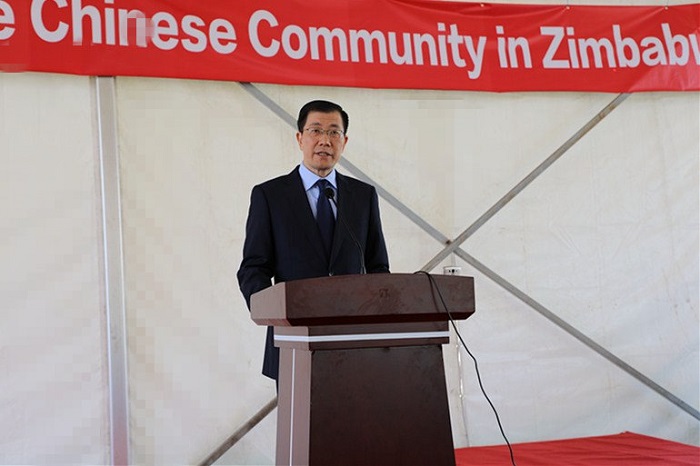 China on Friday commended Zimbabwe for not impulsively suspending travel between the two countries as a preventative measure against the deadly COVID-19 which has hit the Asian country. Several African Airlines have temporarily suspended flights to and from China in light of the outbreak, while countries such as Mozambique have gone a step further by suspending visas on arrival for Chinese citizens and forbidding its citizens from travelling there.

“A few countries have taken such excessive steps as suspending flights. Such travel bans by a few countries are deliberate moves to mislead the international community about the severity of the challenge and damage China’s reputation.

“In this regard, I must commend the professionalism of the Zimbabwean government, it has conducted an informed and scientific assessment of the situation, acted on the advice of the WHO and put in place reasonable and effective measures to keep out the virus,” he said.

“Thanks to the efforts of the Chinese government and the embassy, the number of trips from China to Zimbabwe have been kept at a minimum necessary and no suspected cases have been identified. We hope to keep such a good momentum through our joint efforts.