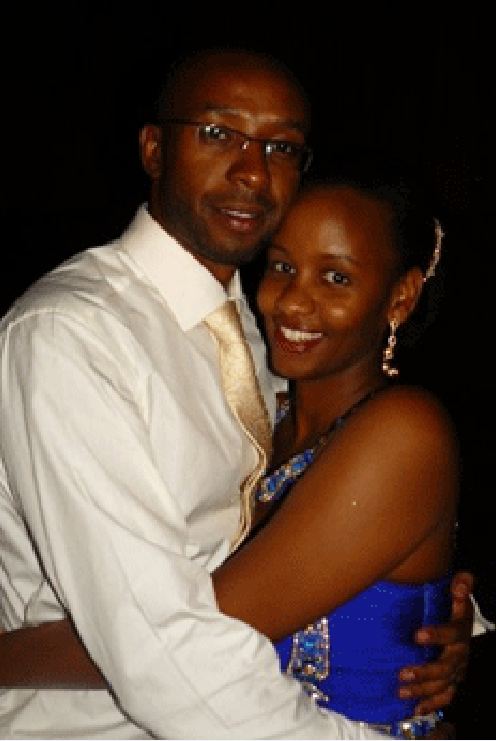 Saleh’s daughter, Esteri Mugulwa Akandwanaho wants the father to her three children to be evaluated psychologically. The two parted ways in 2017 after a domestic wrangle that triggered irreconcilable differences. Even the external efforts from relatives to have the two on the same table failed to yield.

On February 11, this year Ms. Akandwanaho through Kashilingi Rugaba Associates sanctioned for a mental examination of Sekaziga after his persistent decisions to link strangers to their children’s schools. Thie prompted Ms. Akandwanaho to hide her three children from their troublesome father.

Much as the two have had differences, sources say the disputes could have sparked from Sekaziga’s pursuit of his wife’s best friend, a daughter to Maj. Gen. Pecos Kutesa. The source further intimates that Sekaziga’s disloyalty led to the entire confusion.