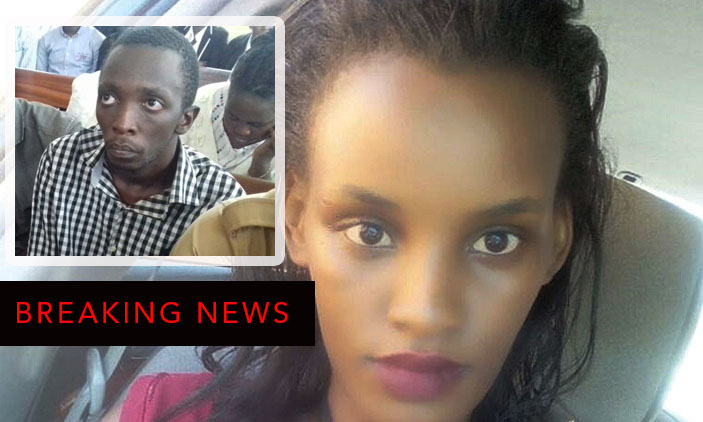 Brian is a son to Internal Security Organization (ISO) Director Col. Kaka Bagyenda. This follows the demand that he has been serving at Luzira prison for allegations of the murder of his 22 year old girlfriend Enid Twijukye in January 2016.

Enid Twijukye was a student at Makerere University Business School and Brian murdered and dumped her body in Mabira forest. 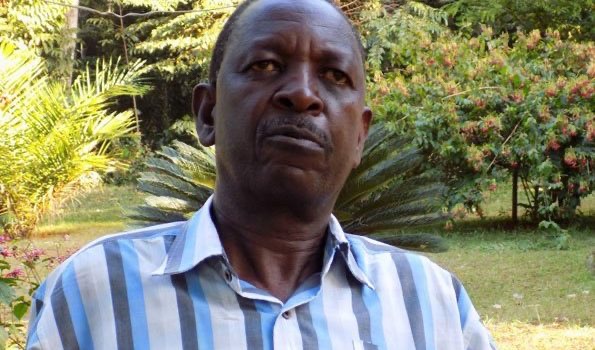 Brian was convicted along with two other shamba boys Innocent Bainomugisha and Vicent Rwahirwe who helped him in the act.

Last month, Bagyenda in his final submission to this case, asked the judge to acquit him and instead commit him to safe custody as criminal lunatic to await a ministerial directive because at the time he committed this offense, he was not mentally upright however prosecution’s Joan Keko and Joseph Kyomuhendo asked court to dismiss this claim because it was cooked up to escape punishment.