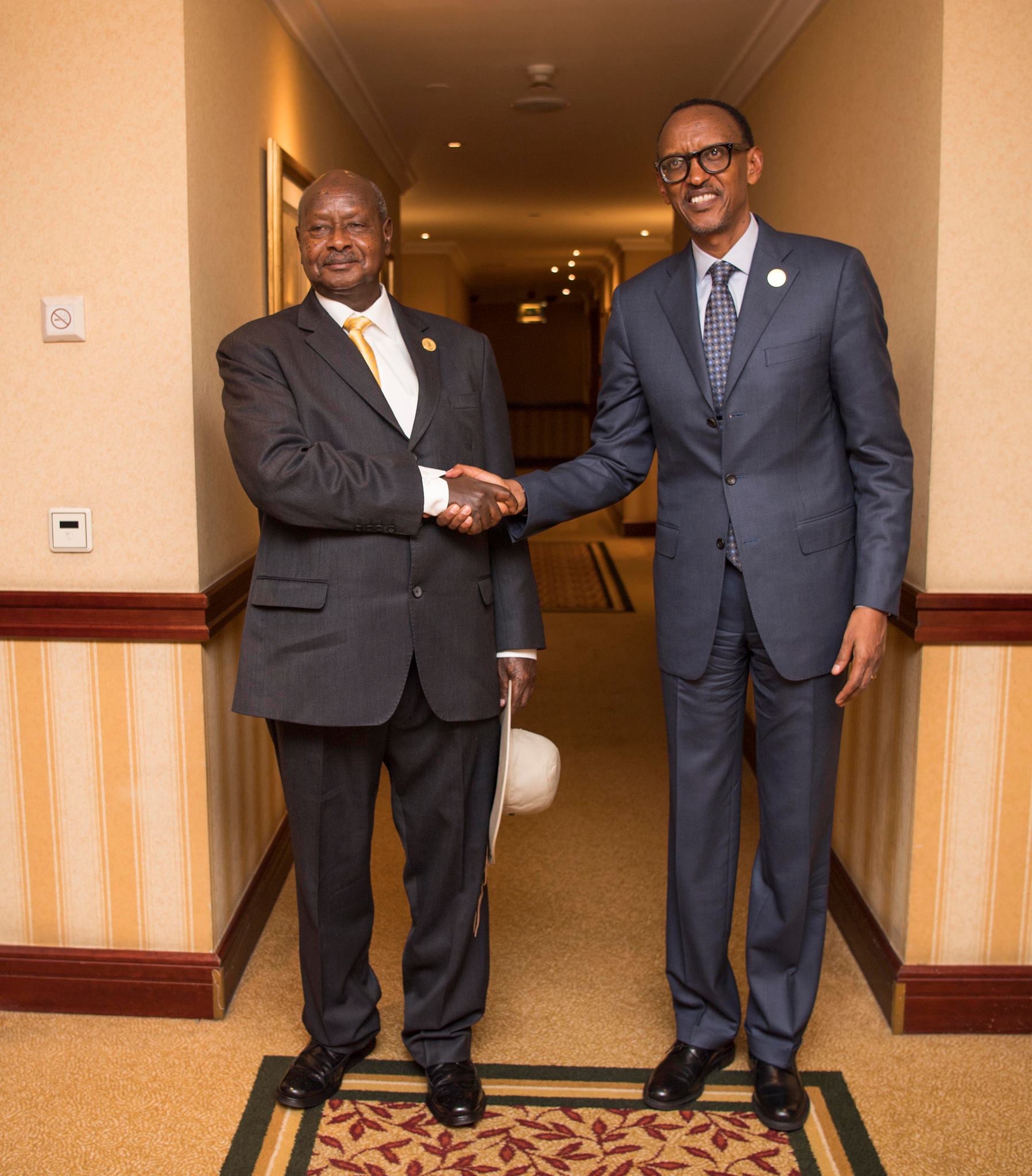 As you read this, excitement is high among Katuna border town residents ahead of the planned meeting between President Kagame and Museveni. Sources in the area have revealed to us that construction works in the area are on going to ensure that by the meeting time the venue is well set. The two presidents are set to meet on Friday 21st Feb 2020 before the reopening of the Katuna border.

On Friday last week, Uganda and Rwanda delegations held talks in Kigali-Rwanda during which measures for ending the long barrier between the two countries were agreed upon. This was an ad hoc for the February 2 meeting that was hosted in Luanda-Angola.

Among the measures agreed upon were resuming their collaboration among the security organs as well as verifying the status and number of nationals of either parties detained and give a report within a period of three weeks. 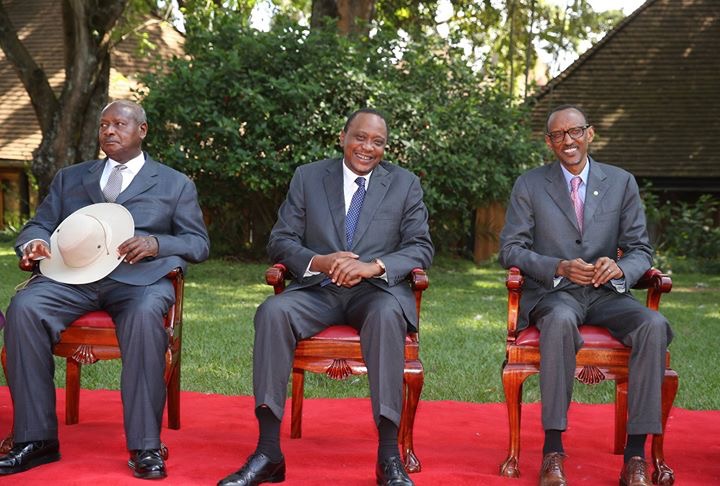 The two parties also resolved to be committed to the need to protect and respect the human rights of nationals of either party in observance of the rule of law and international humanitarian law and by ensuring that the due process is followed.
The Rwanda delegation was led by the country’s State Minister for East African Affairs, Olivier Nduhungirehe, while the Uganda delegation was led by the Foreign Affairs Minister, Sam Kutesa.
Both governments agreed on the need to finalise the extradition treaty to be signed in the presence of the Heads of State at the fourth Quadripartite Summit, which will be held on Friday.
Trouble started in March last year when Rwanda publicly accused Uganda of abducting its citizens and supporting rebels  planning to overthrownthe Kigali government. Among the rebel groups Rwanda accused Uganda of supporting were Rwanda National Congress (RNC) and the Democratic Forces for the Liberation of Rwanda (FDLR).
Tensions between the two sides culminated in February 2019 when Rwanda closed all its borders connecting to Uganda and gave a travel advisory deterring Ugandans from traveling to Rwanda.
Spread the love