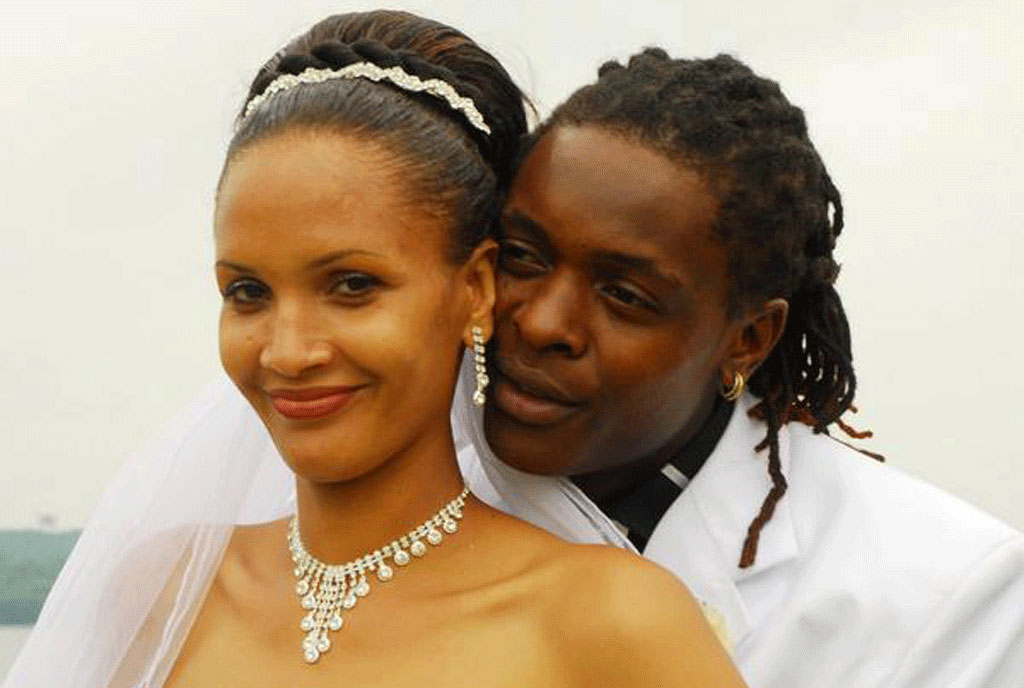 Self proclaimed music doctor Joseph Mayanja alias Jose Chameleone is facing one of the most difficult situations of his lifetime. According to sources on different media platforms, he apparently sold off his prized Daniela Villas to clear his debts in USA. The singer is under mounting pressure to clear debts in the United States for the house in which his wife Daniela Atim currently lives.

Daniela shifted to the America a couple of years ago and she has left the man toiling and currently struggling financially, this could be reason why he opted to sell off the Daniela Villas which he had bought in 2012 and named them after his wife.

Self proclaimed music Doctor is believed  to have sold off the property to a female businesswoman who is yet to be identified at a tune of 800 million.

Despite being a flashy set of apartments, the Daniela Villas has been unoccupied despite being in perfect condition, prompting the singer to sell off.