The Unsolved puzzle in the murder of Muslim clerics 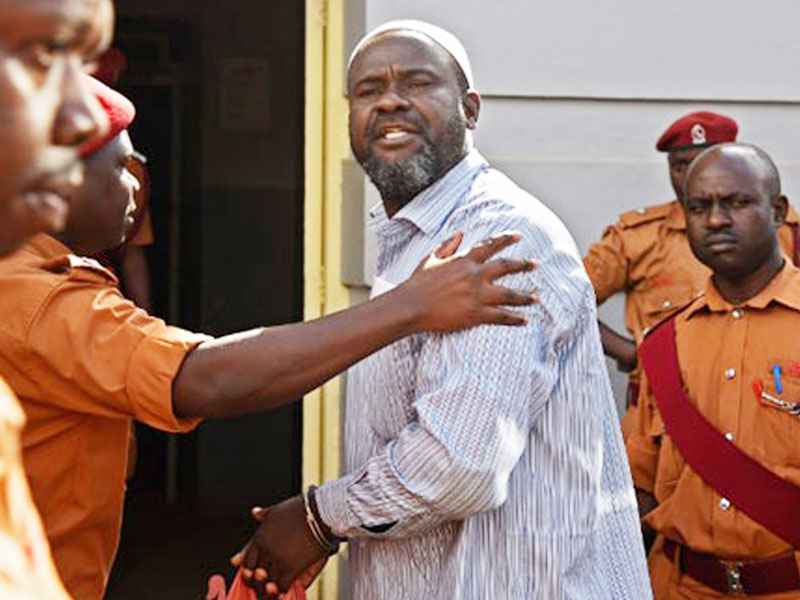 With the exit of the former Inspector General of Police, Kale Kayihura, Ugandans sighed in anticipation of a fresh era. Important to note is the fact that Martin Okoth Ochola who took over from Kale Kayihura was the first non-military person to head the institution. Years have indeed moved minus a case of shooting Muslim clerics under Ochola’s three year reign. Only a few cases of kidnaps, abductions and urban crime have persistently stayed.

Kayihura had long been castigated by the public for reciting the same ADF rhetoric. It was unbelievable for Ugandans to consume that narrative given that the self proclaimed rebel group had been pushed out of the country to the neighbouring Democratic Republic of Congo where they still operate in the Eastern province. Ugandans could hardly believe that the ADF would still operate in the spheres of the country especially at the time when the ring leader, Jamil Mukulu is in custody. Kale Kayihura’s account was not solid enough to carry weight.

Just a year after Ugandans are striving hard to forget the horrendous assassinations of; Arua MP, Ibrahim Abiriga and ASP Muhammad Kirumira, (muslims) Friday, 14 (Feb 2020) brought fresh memories of the past murders. A Bugiri Muslim cleric was last Friday gunned down in a manner similar to what usually happened in the Kayihura days as IGP. What’s really happening in today’s Uganda is hard to understand. The government brags of restoring peace but still the armed murders are still prevalent. One can’t easily make trace of the gunmen because they leave no trace of their shadows at the crime scenes. 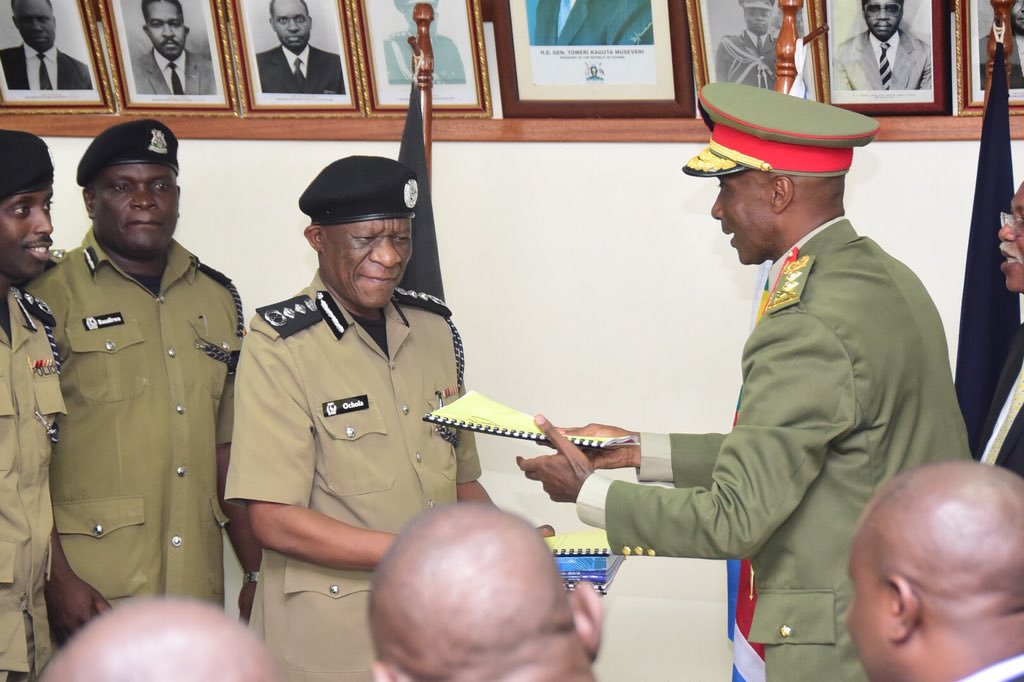 One common thing about these attacks is that they are common in urban Muslim places like Kampala, Wakiso and Mbale. Hit lists are a common item. On most occasions, the victims are notified on their phones or with cautioning posters dropped in their homes. Surprisingly, more than half of the alerted clerics have been killed save for a few that are surviving under state provided protection. There’s an identical pattern on the assassinated victims. They are all affiliates of the Tabliq Muslim sect which has since 1980’s been at loggerheads with other Muslim denominations. The Tabliq clerics are traceable in the Idi Amin era. Tabliqs returned to the country after completing their Amin government sponsored studies in Saudi Arabia. It is claimed that they had been initiated into the Wahhabi and Salafi doctrines which are said to be ‘extremist’ and embraced by militant groups around the world. Away from this history, one can’t still tale why even in this era when the tension between Muslim factions seems to have cooled, we are still witnessing coordinated assassinations.

The other unfortunate bit is in the snail paced approach by the police which takes long to issue reports and its forensic findings. Ugandans believe that the police has not or is not doing enough to explain the entire matter. Everything looks a jigsaw puzzle. It will all go the same usual way. Nothing positive will come out of the police. When contacted, they will respond with their usual, ‘we are still investigating’ answer. But for how long will they investigate?, we also have no idea. Sheikh Mutumba Masoud, the Imam of Iwemba mosque in Bugiri, Eastern Uganda becomes the latest victim of the tragic unexplained murders.