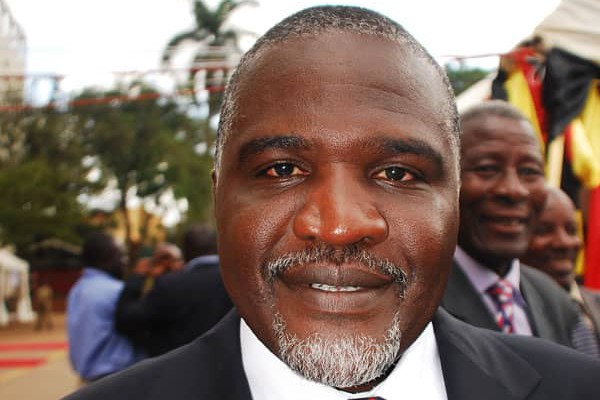 Ex-Bufumbira County East Legislator, Mr. Eddie Kwizera, has been advised to go to court if he is interested in challenging the Electoral Commission (EC) program for the 2021 General Election over illegalities.

Mr. Kwizera who challenged the Electoral Commission road map for 2021 wrote to the EC on 14 February arguing that the nomination dates for Presidential and Parliamentary elections are contrary to the prosecution.

Mr. Kwizera’s advocates from Victoria Advocates said that all the EC is presently involved in is a waste of the Taxpayers money thus requesting the EC to recognize and accept that their decision is unconstitutional.

The Electoral Commission road map has August 12,13,20 and 21 as the scheduled nomination dates for Parliamentary and Presidential Candidates.

Mr. Kwizera argues that the current presidential and parliamentary terms expire on May 11, 2021, and there General Election should be held between February 10 and May 10.

The Electoral Commission Spokes Person Jotham Taremwa instead dismissed Mr. Kwizera’s threats to sue urging him to go to Court if he thinks the EC is doing anything against the Laws of Uganda.

A former State House staff, Kwizera was born on the cusp of Uganda’s independence in Kisoro district and is famously known for his Court battles with the Attorney General over issues he deems unconstitutional or outrightly illegal.

In 2005, he moved the Constitutional Court to give an interpretation to the words “a person employed in any government department or agency of the government” as provided for under Article 80(4) of the Constitution.

The Court Justices in unanimous decision held that the elections in the aforementioned constituents or municipalities were conducted neither in general elections nor as a way of by-elections, which, they say are the only recognized ways of electing MPs into Parliament