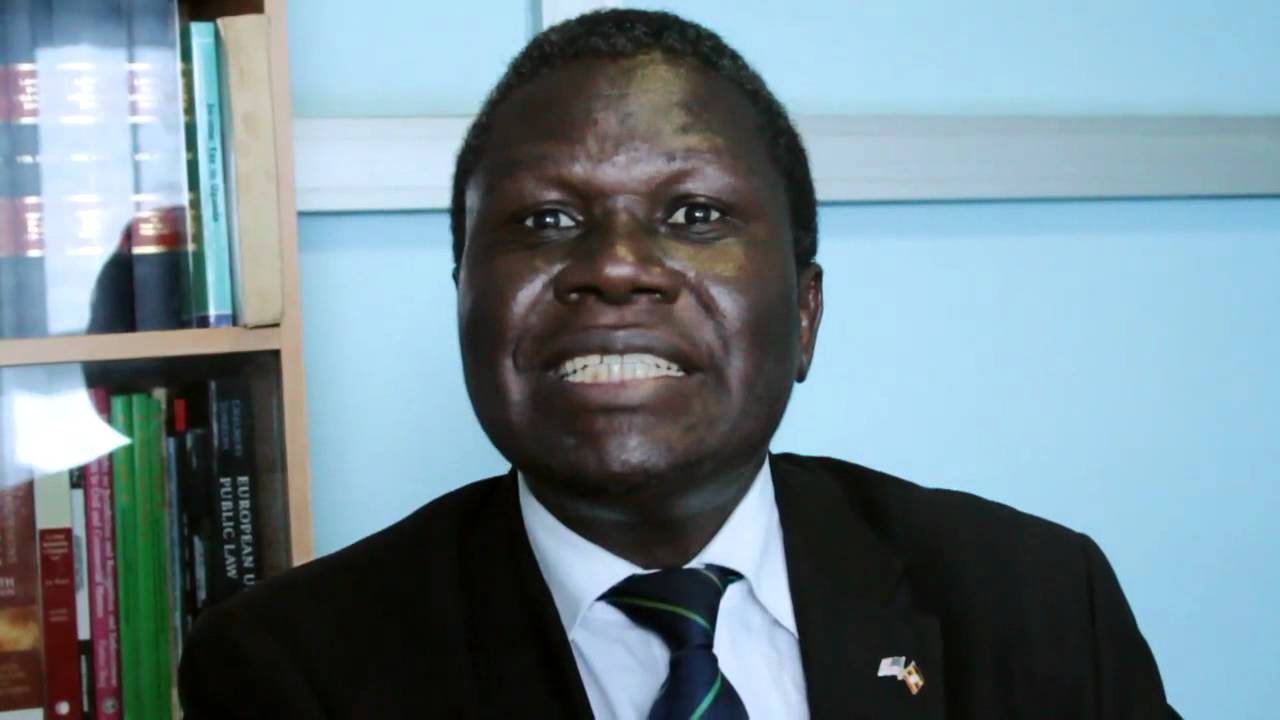 Democratic Party president Norbert Mao has extended the party’s delegates conference that was scheduled to take place in March due to intensified internal fights.

Addressing the media this morning, Mao revealed that they had embarked on the process of amending the party constitution to resolve the sticking issues that have culminated into in-fights.

He adds that the party’s delegate’s conference has now been pushed to either June or July to allow ample time to address the disagreements that have left many party members uncomfortable with the current leadership.