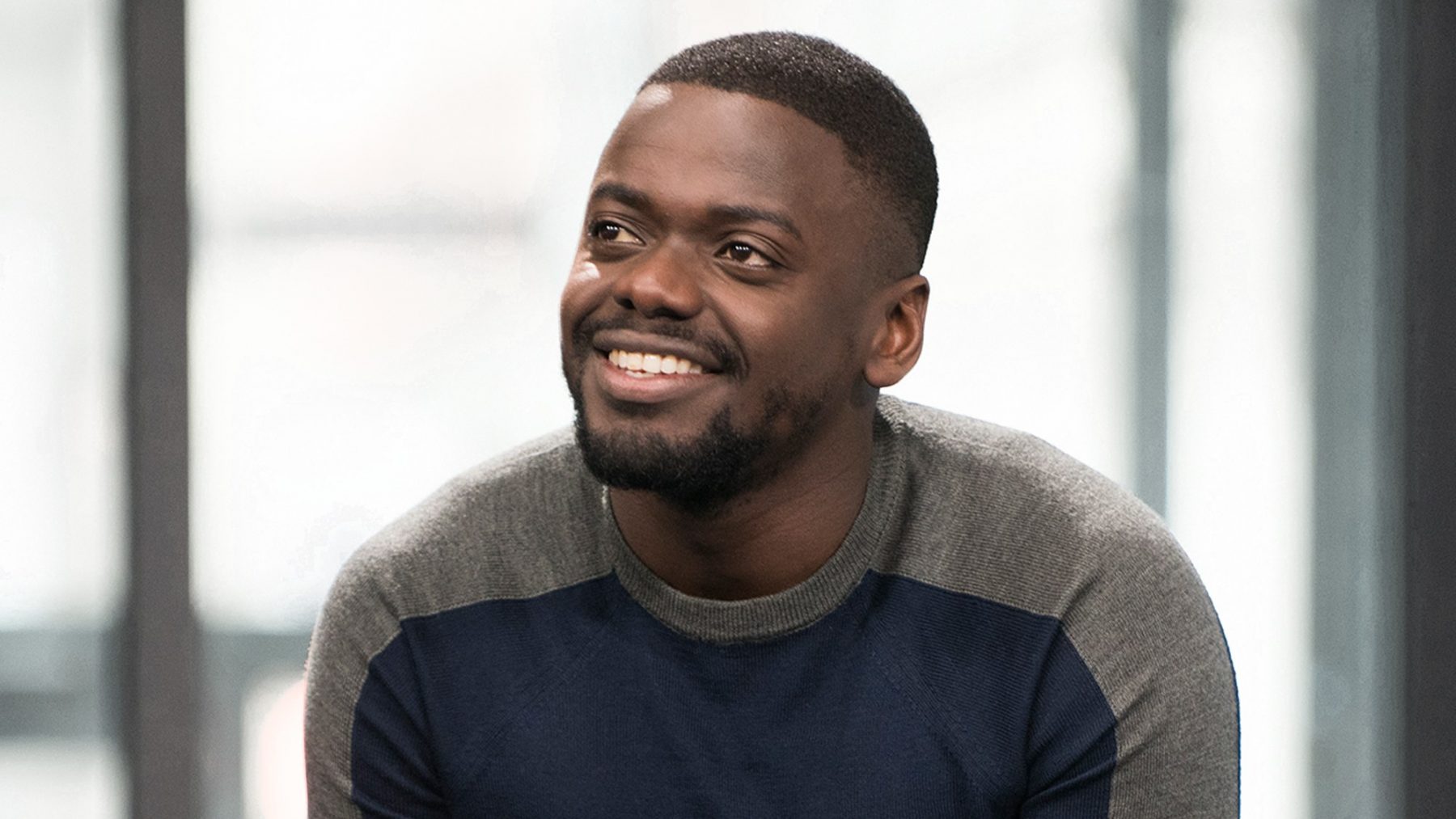 Daniel was scheduled to hold the premiere of his latest movie ‘Queen and Slim’ in Uganda at the Kingdom Kampala Mall.

The ‘Queen and Slim’ movie was first premiered in the United States of America at the American Film Institute last year and had been scheduled for a second Premier in Uganda at Kampala’s newest mall Kingdom Kampala.

Queen & Slim is a 2019 American romantic crime drama film directed by Melina Matsoukas (in her feature directorial debut) and written by Lena Waithe, from a story by James Frey and Waithe. The film stars include Daniel Kaluuya.

According to the Organizers, Daniel canceled his trip to Uganda because he felt insecure traveling after WHO declared Coronavirus a Global Health Emergency.

Over 1,770 People have been killed by the new coronavirus and  70,548 cases of infection have been reported across China most especially in Wuhan the epicenter of the virus.