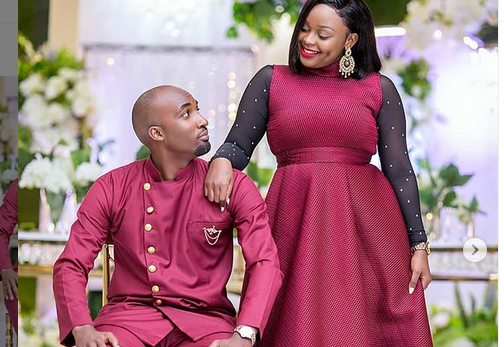 Rema introduced Hamzah Ssebunya to her family and relatives about 4 months ago in a colorful ceremony hosted in Nabbingo.

Since then, the couple has dominated the headlines with the love they are never afraid to show off in the face of the media.

Less than a week ago, the sexy female singer staged a concert at Hotel Africana that was entirely dominated by heaps of praise directed towards the bonkmate Ssebunya. 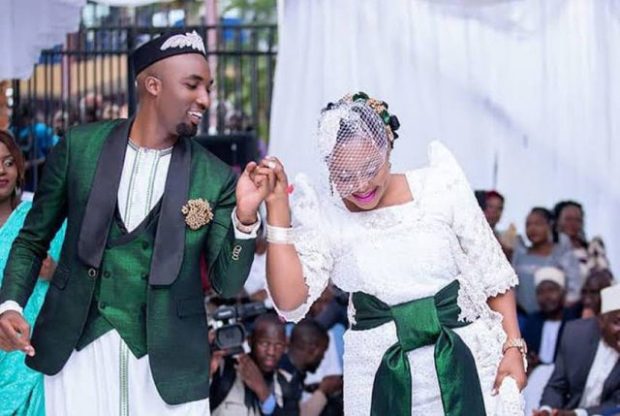 This raised a lot of criticism among the fans who claim that Rema has let a lot of her love to take over her music life.

However, it seems she is not moved by the criticism. Information on this news desk indicates that the ‘Clear’ singer is reluctant to travel to Amsterdam for a gig without Ssebunya.

This has led her to clash with the Promoter known as Bukenya Eddy who says he cannot avail of a Visa for somebody not going to perform or somebody directly involved in the music business.

This show is slated for 21st March.